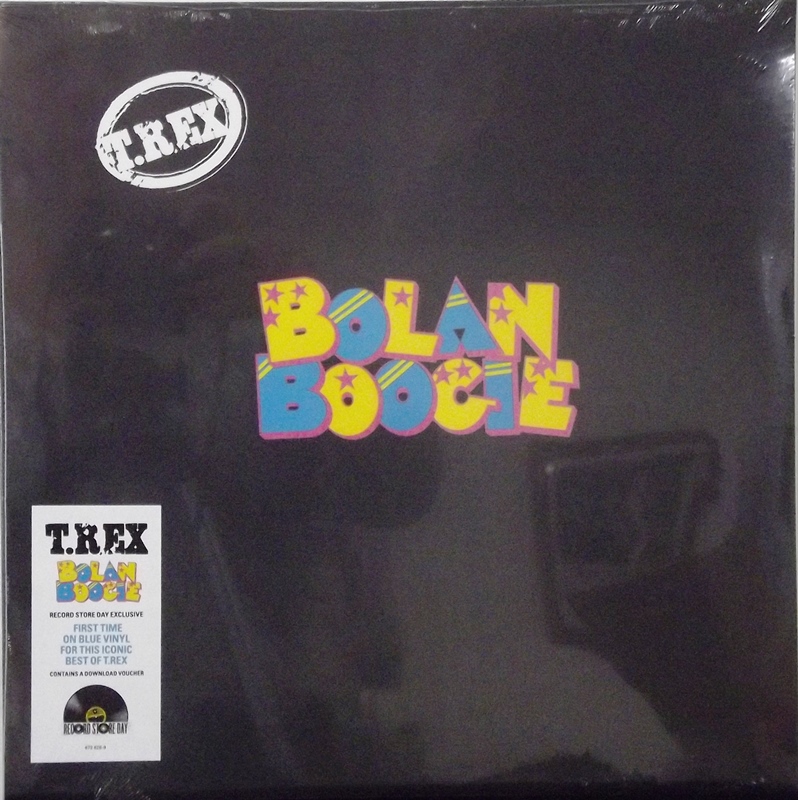 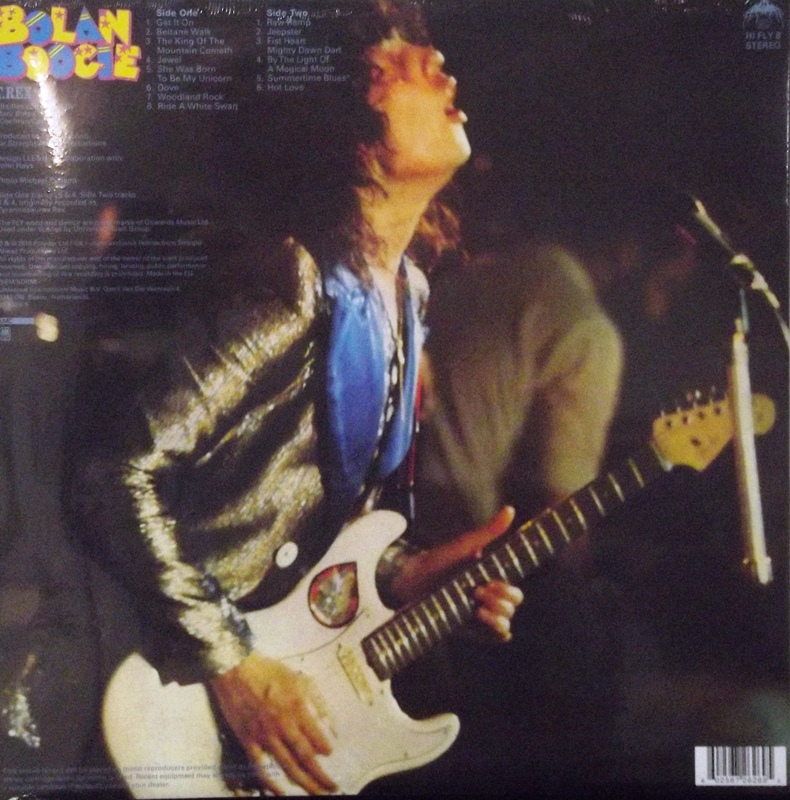 Bolan Boogie is a compilation album by English glam rock act T. Rex. After Marc Bolan had left Fly Records to form his own label distributed through EMI/T. Rex Wax Co, his former label released this "best of" compilation in 1972 with recent single A- and B-sides, many of which had not appeared on previous albums. Also included are songs from the early Tyrannosaurus Rex albums.