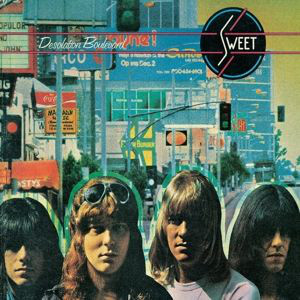 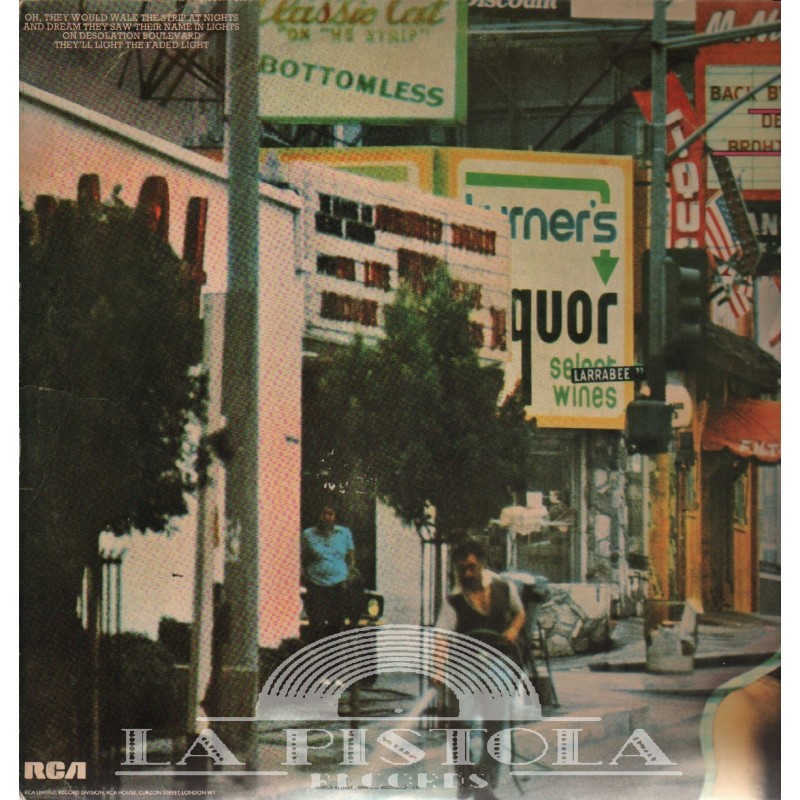 Desolation Boulevard is the third studio album by the British glam rock band Sweet, originally released in the United Kingdom in November 1974. Two noticeably different versions of the album were released: one by RCA Records in Europe, and another by Capitol Records in the United States, Canada and Japan.

Desolation Boulevard is considered by many to be the band's best album. Andy Scott, Sweet's guitarist, said of Desolation Boulevard: "Such diversity only proves that the band was never going to be just formulaic, giving this album a definitive place in Sweet history".[5]