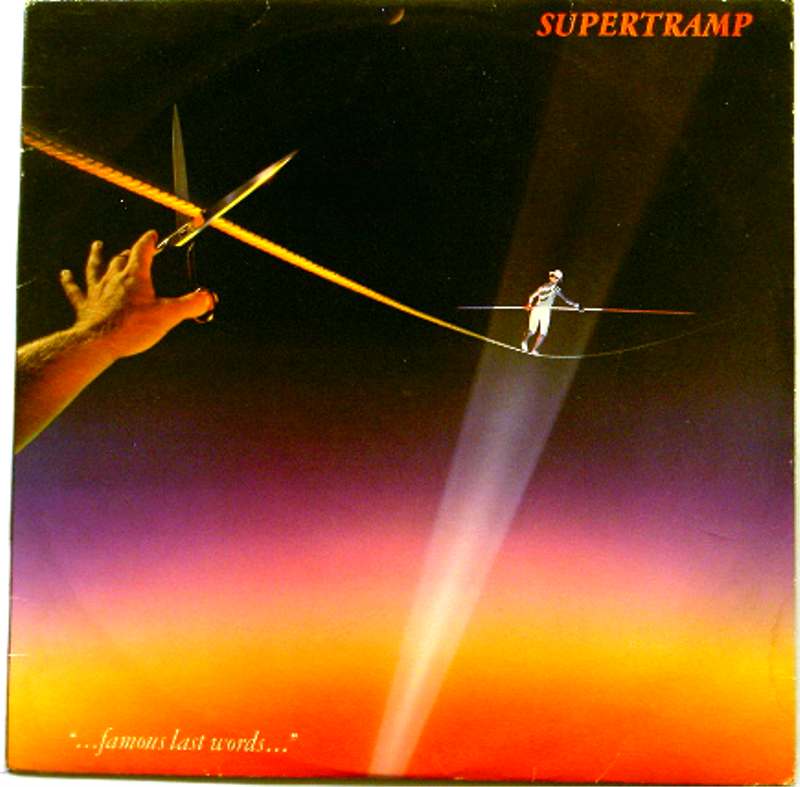 Famous Last Words... was the studio follow-up to 1979's Breakfast in America and the last album with vocalist/keyboardist/guitarist Roger Hodgson who left the group to pursue a solo career, thus it was the final album to be released by the "classic" Hodgson/Davies/Helliwell/Thomson/Siebenberg lineup of the band.