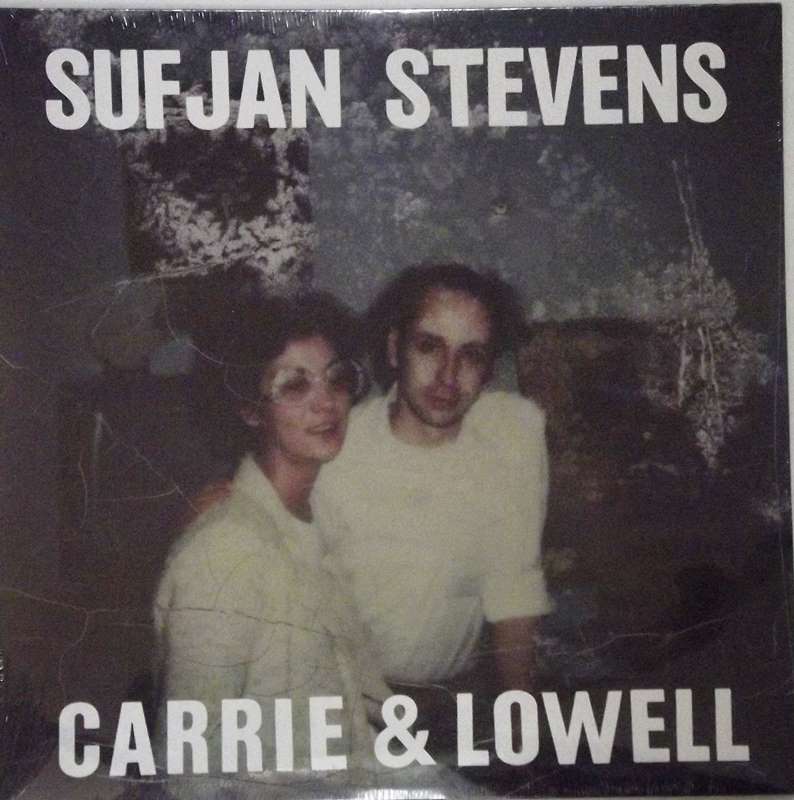 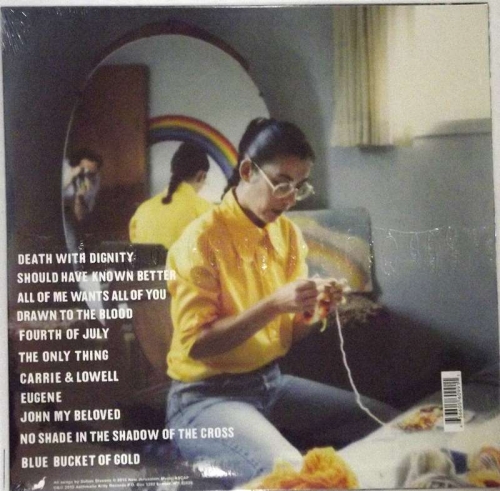 Carrie & Lowell is the seventh studio album by American musician Sufjan Stevens, released through Asthmatic Kitty on March 31, 2015.[4] Unlike Stevens's previous studio album, the electronic The Age of Adz, Carrie & Lowell is sparsely instrumental and marks a return to the performer's indie folk roots.[1] The album was given a one-week preview on NPR.[5]

The album was released to high critical acclaim, with many critics calling it Stevens' best.[6]Carrie & Lowell was widely deemed one of the best albums of 2015.

The album title comes from Stevens' personal life, taking the names from his mother Carrie and her second husband Lowell Brams.