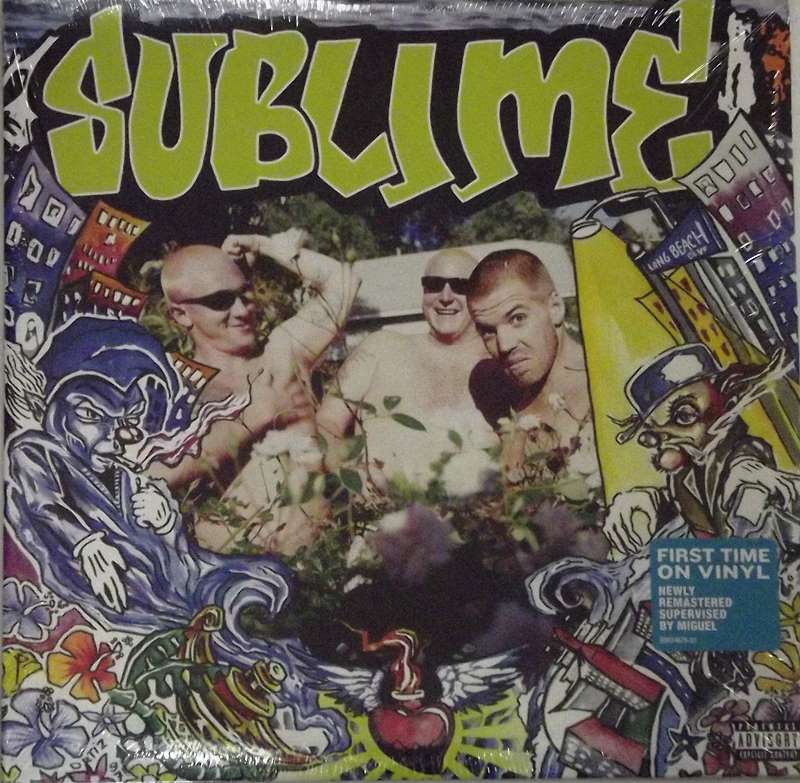 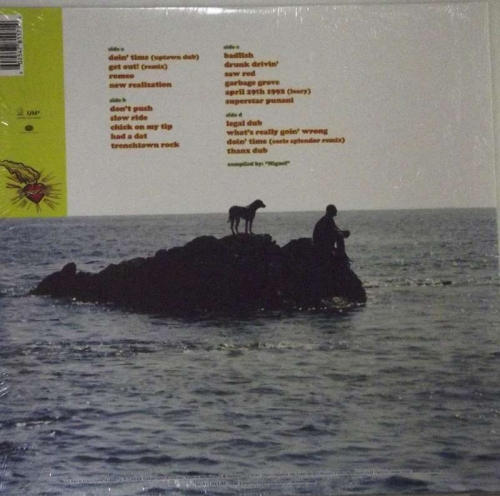 Sealed brand new first time on vinyl, made in the USA.

Second-hand Smoke is a compilation album by the band Sublime. It was released in 1997 following the death of lead singer Bradley Nowell the year before. Although this is technically a compilation album, it features some unreleased material as well as recycled and remixed versions of previous tracks. It is also regarded as their final album. Even though the surviving members of Sublime (Eric Wilson and Bud Gaugh) stated that the band would not make any more albums after Nowell's death, which would result in the band's breakup, MCA bound them by their contract and made the remaining members follow out their contract with the next 3 albums. Instead of recording more albums with Sublime, Wilson and Gaugh would record together in their later projects Long Beach Dub Allstars and Sublime with Rome.