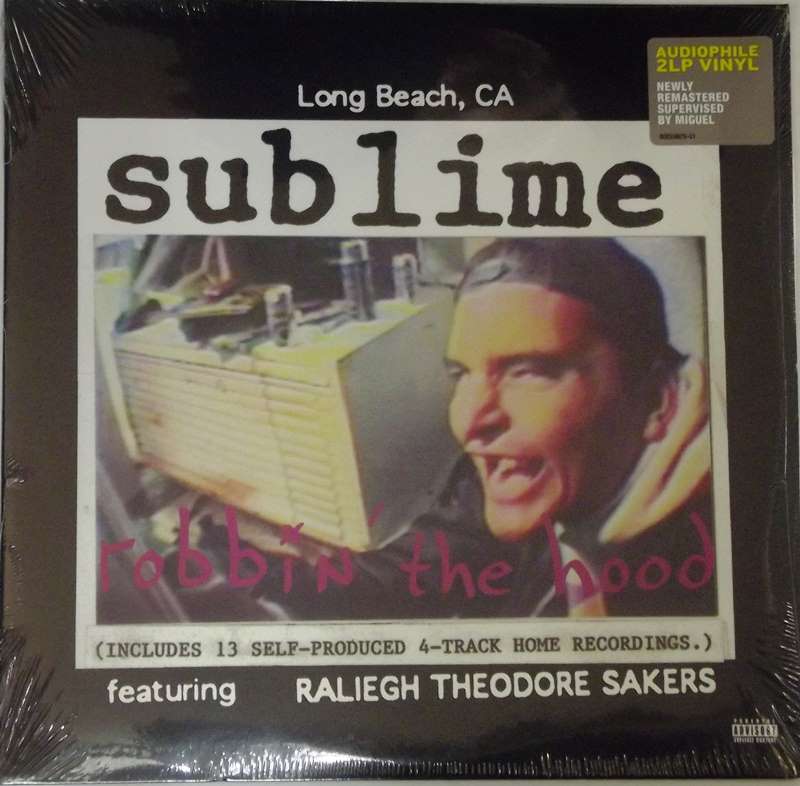 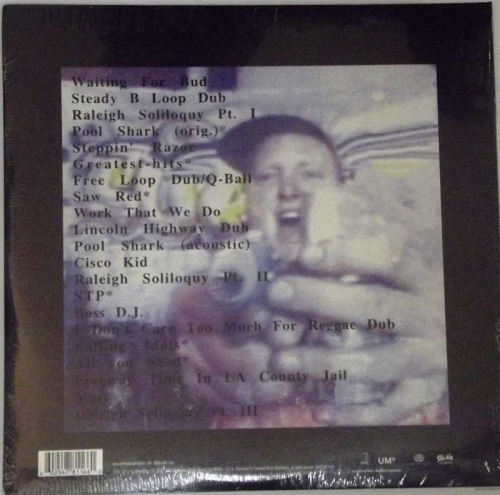 Robbin' the Hood is the second album by the Southern California ska punk band Sublime, which was released in 1994. It is noted for its experimental nature, low production values, and numerous samples and interpolations of other artists.

Robbin' the Hood is a Sublime album with noted low production values (the album sleeve boasts of its "13 self produced 4-track home recordings"), and also has multiple samples and lyrics from other artists featured in some tracks. It has been speculated that it was Brad Nowell's answer to the people who were beginning to feel he was in the music business for the money. The album is full of fillers, instrumentals and 'Raleigh Soliloquies,' selections from a rant recorded by a man with schizophrenia named Raleigh Theodore Sakers. Raleigh Soliloquy Pt. III has Raleigh singing his interpretation of "You Don't Know What Love Is" by George Benson. This was done as it was originally only going to have 6 tracks. According to late lead singer Bradley Nowell's wife, Troy Dendekker, the majority of the album was recorded in a Long Beach, California crack house.[citation needed] She also stated that the album was written and recorded at the height of Nowell's heroin addiction, with many references to this reflected in the album's lyrics, particularly in "Pool Shark".