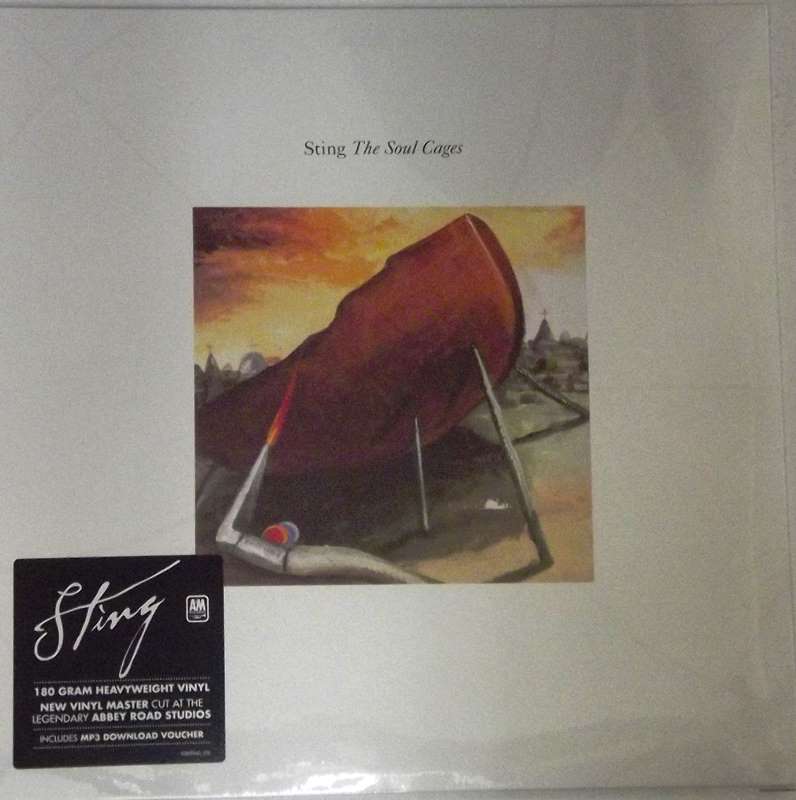 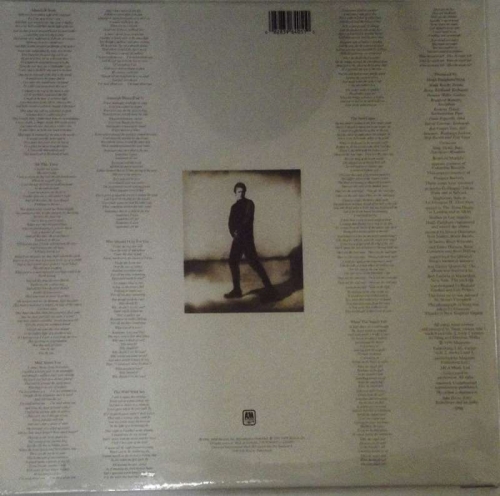 The Soul Cages is the third full-length studio album released by Sting. Released in 1991, it became his second No. 1 album in the United Kingdom.[6] The album was dedicated to Sting's recently deceased father who died in the late 1980s. The Soul Cages is a concept album in which the songs are a reflection of his relationship with his father and how he felt after his death.

It spawned four singles: "All This Time", "Mad About You", "Why Should I Cry for You" and "The Soul Cages".

The title track won Sting the first ever Grammy Award for Best Rock Song in 1992.