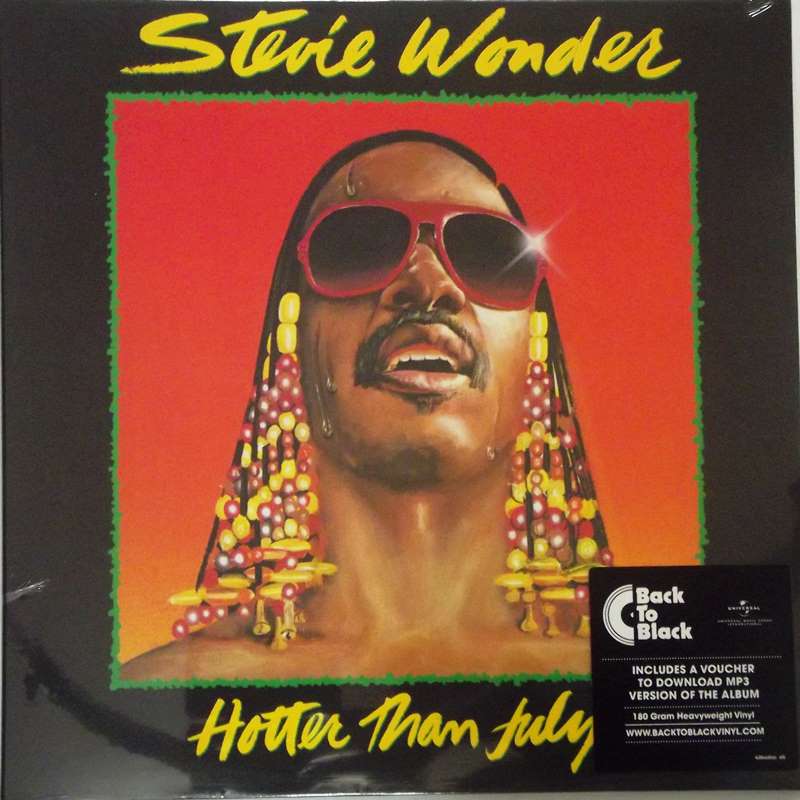 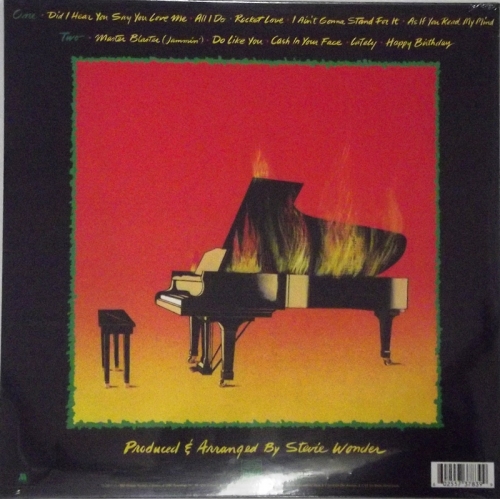 Hotter than July is the nineteenth album by American recording artist Stevie Wonder, originally released on Motown's Tamla label on September 29, 1980. It was certified platinum and reached number three on the US Billboard chart. This was his most successful album in the UK, peaking at number two and producing four top ten singles.[3]

Hotter than July was nominated for Favorite Soul/R&B Album at the American Music Awards in 1982.