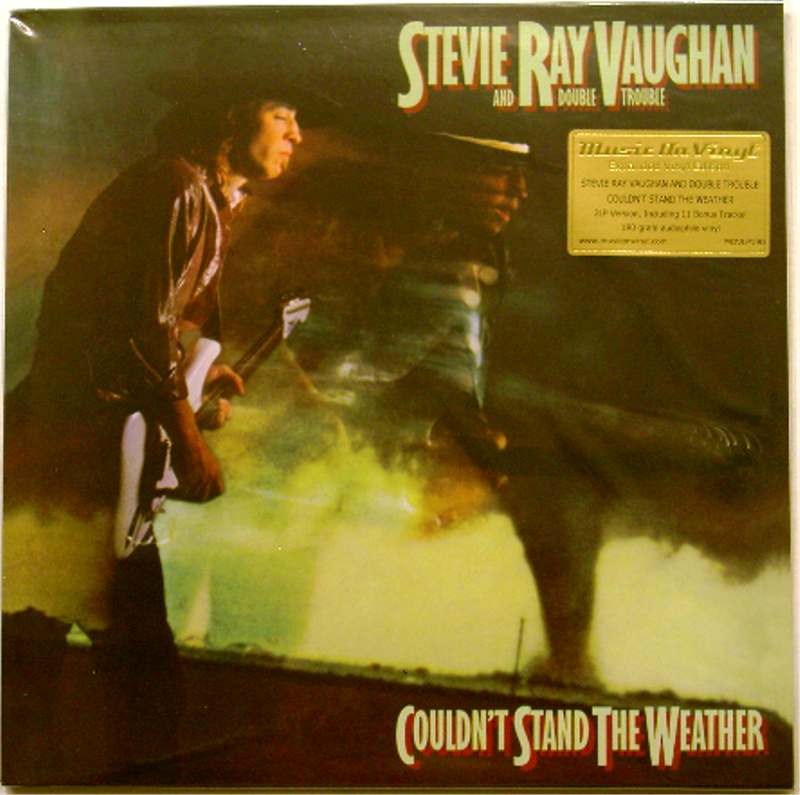 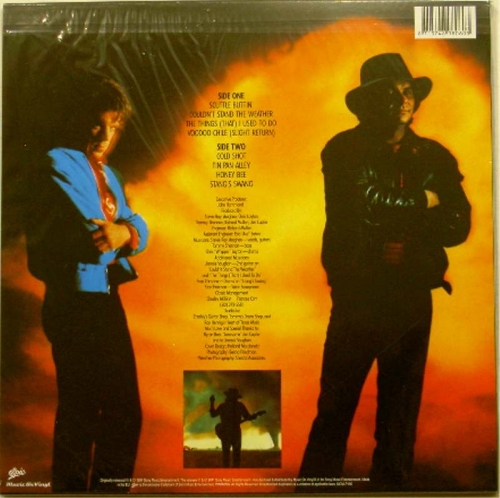 Hailed as one of the greatest guitarists of all time, SRV's second album cemented his status as one of the modern blues giants. Original takes, outtakes and alternate takes of songs from the posthumously released The Sky is Crying are also included on this double set.