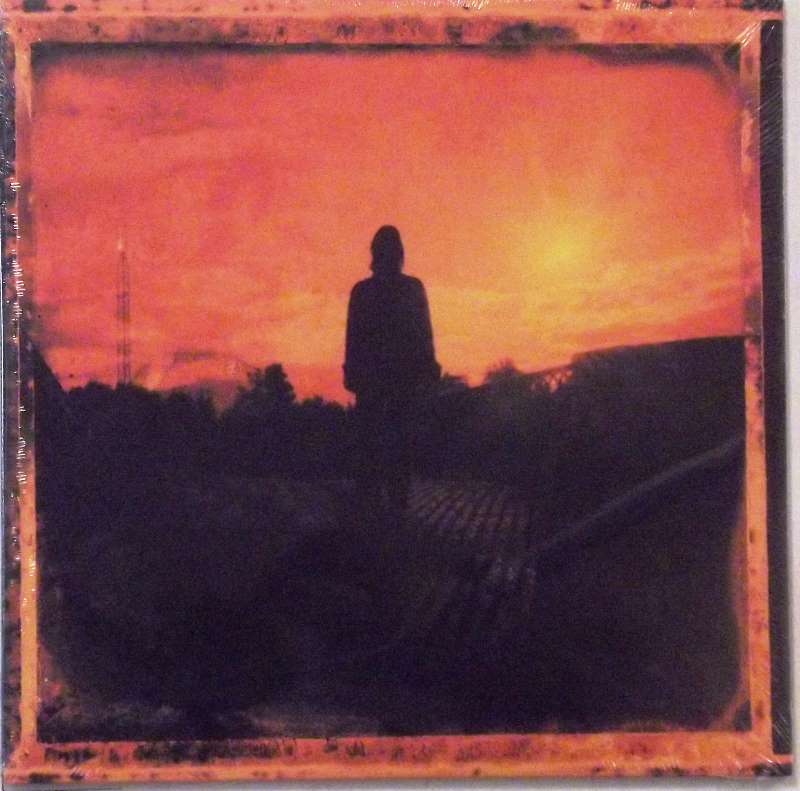 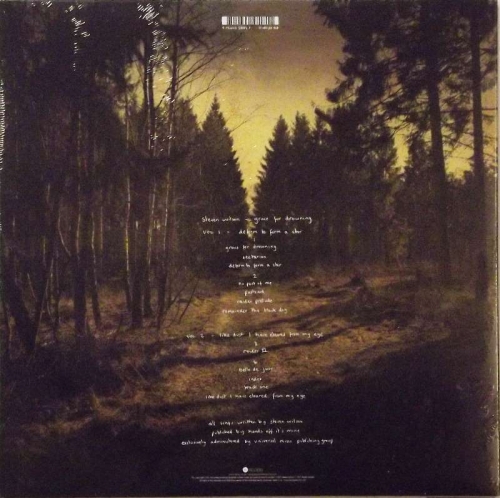 Grace for Drowning is the second solo studio album by Steven Wilson, producer, songwriter, and frontman of Porcupine Tree. It was released by Kscope Music Records on 26 September 2011.[1] The album received a nomination at the 54th Annual Grammy Awards for Best Surround Sound Album.[2]

After the release of his first solo album, Insurgentes, Steven Wilson spent time on a number of his other projects. These include Porcupine Tree's album The Incident in 2009, Blackfield's third album Welcome to My DNA, on 28 March 2011, and an on-going project with Mikael Åkerfeldt (the leader of the band Opeth) named Storm Corrosion. However, amongst these projects, in 2010, he announced that he had started working on his second solo album as well.

In early June 2011, Wilson launched a minisite for the new album revealing the album's name and album art photographed by his longtime collaborator Lasse Hoile. Additionally, a free download of the track "Remainder the Black Dog" was also added. Sound and Vision magazine's website premiered the video of "Track One" on 10 August 2011.[3] Not long after, Yahoo! Music debuted the music video for "Index".[4] On 16 August, WNYC's website premiered a free download for the radio edit of "Like Dust I Have Cleared From My Eye".[5] A video clip for "Remainder the Black Dog" was finally released on 31 August, through Guitar World magazine's website.[6]

Upon completion of the album, Wilson said:

"'Insurgentes' was an important step for me into something new. This record takes that as a starting point, but it’s more experimental and more eclectic. For me the golden period for music was the late sixties and early seventies, when the album became the primary means of artistic expression, when musicians liberated themselves from the 3 minute pop song format, and started to draw on jazz and classical music especially, combining it with the spirit of psychedelia to create “journeys in sound” I guess you could call them. So without being retro, my album is a kind of homage to that spirit. There’s everything from [Ennio] Morricone-esque film themes to choral music to piano ballads to a 23 minute progressive jazz –inspired piece. I've actually used a few jazz musicians this time, which is something I picked up from my work remixing the King Crimson records"[7]