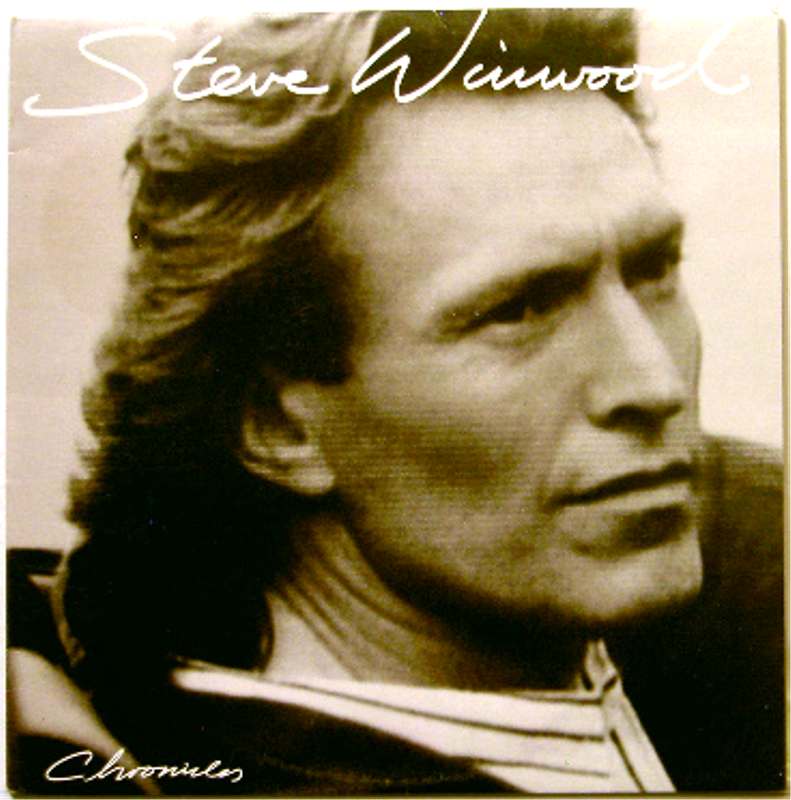 Chronicles is the first compilation album by Steve Winwood as a solo artist. The album contains some of his major hits and several remixes up to this point. One track, "Valerie", was originally released as a single for Winwood's 1982 album, Talking Back to the Night. Despite the original single being a commercial flop, the remix of the song included in this album peaked at number 9 on the US charts. The album peaked at No. 26 on the Billboard 200 album chart.[2]