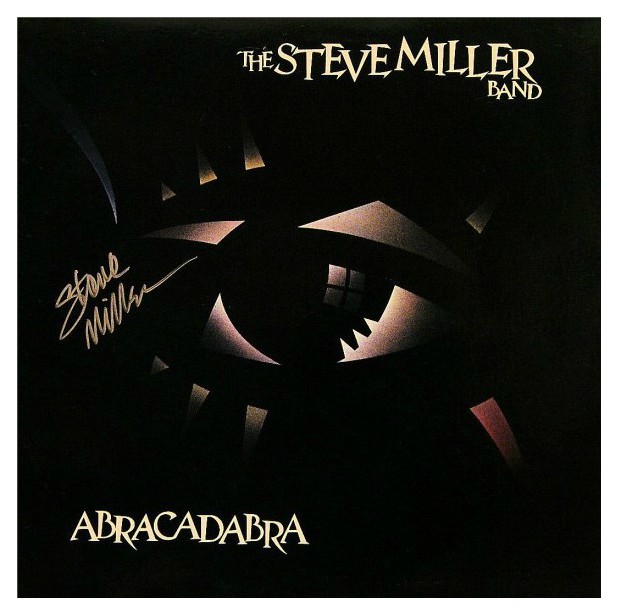 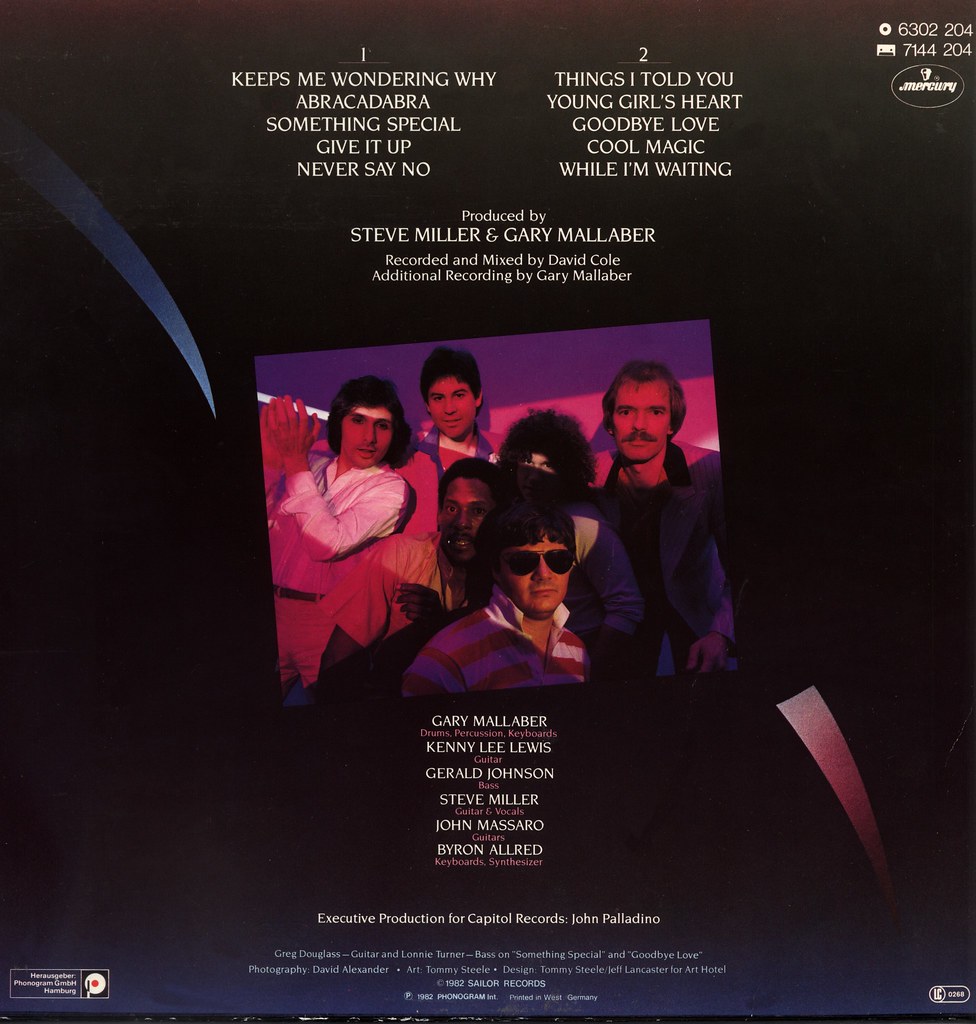 Abracadabra is the twelfth studio album by American rock band Steve Miller Band. The album was released on June 15, 1982, by Capitol Records.

Abracadabra charted in nine countries, including Germany where the record reached No. 1 for a week.[4] Four singles were released from the album: the title track, "Cool Magic", "Keeps Me Wondering Why", and "Give It Up", with the title song charting the highest.