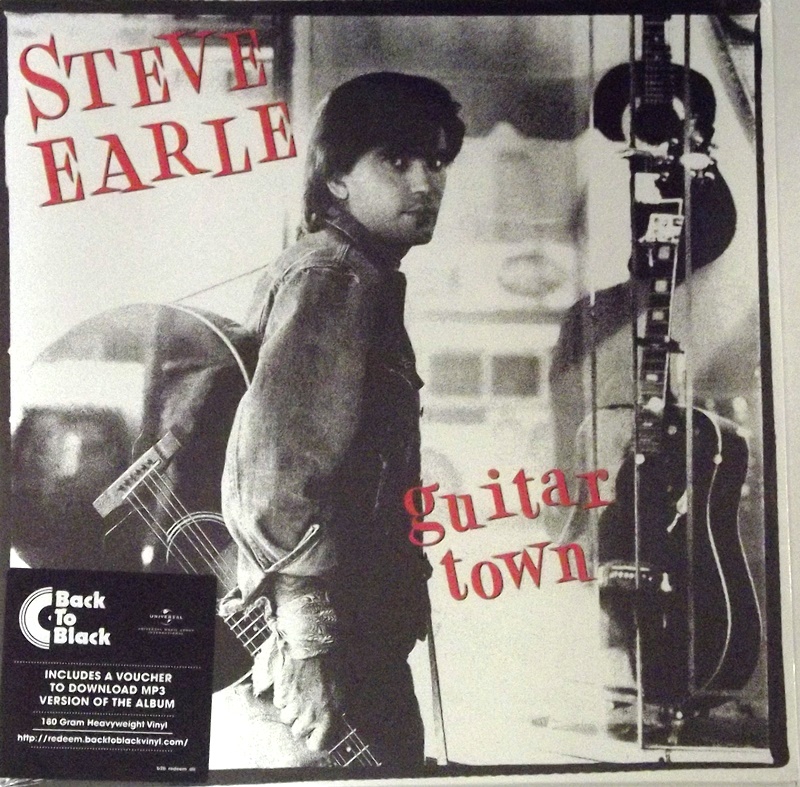 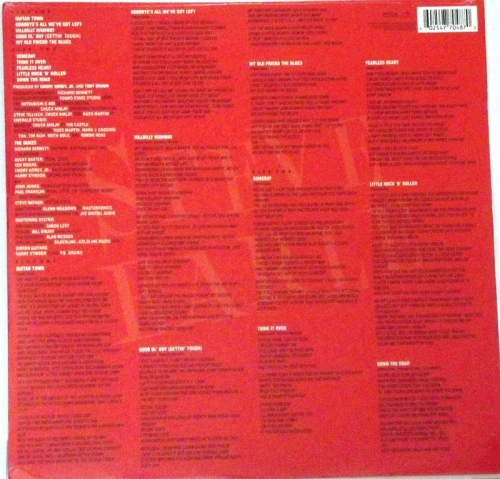 Guitar Town is the debut album from singer-songwriter Steve Earle, released on March 5, 1986. It topped the Billboard country album charts, and the title song reached #7 on the country singles charts. Earle was also nominated for two 1987 Grammy Awards, Best Male Country Vocalist and Best Country Song, for the title track.

The album was recorded in late 1985 and early 1986 in Nashville, Tennessee, at Sound Stage Studio. Overdubs were later recorded at Nashville's Emerald Studios. It was one of the first country music albums to be recorded digitally, utilizing the Mitsubishi X-800. Each of the album's ten tracks was either written or co-written by Earle.