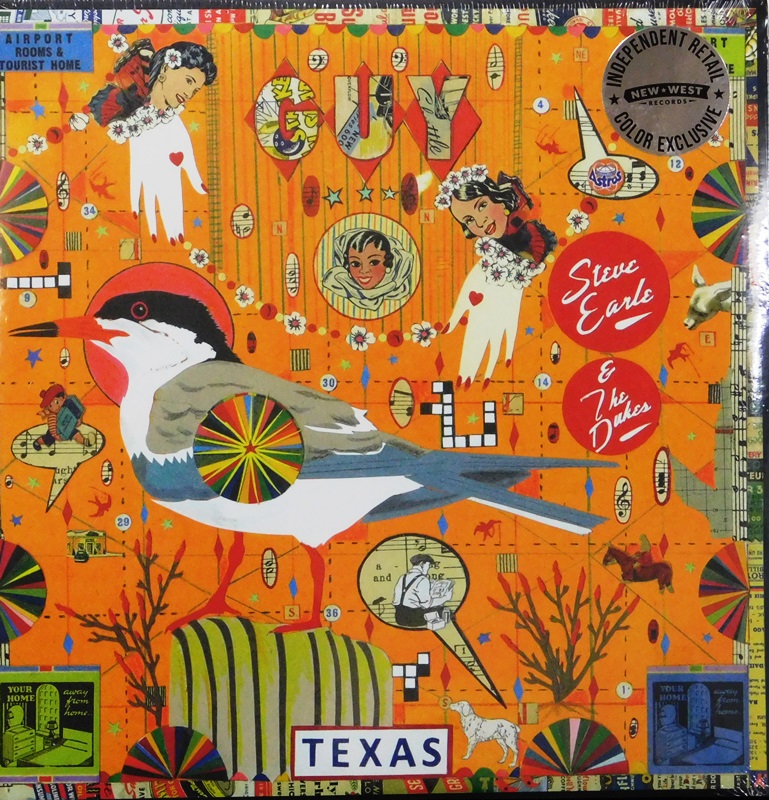 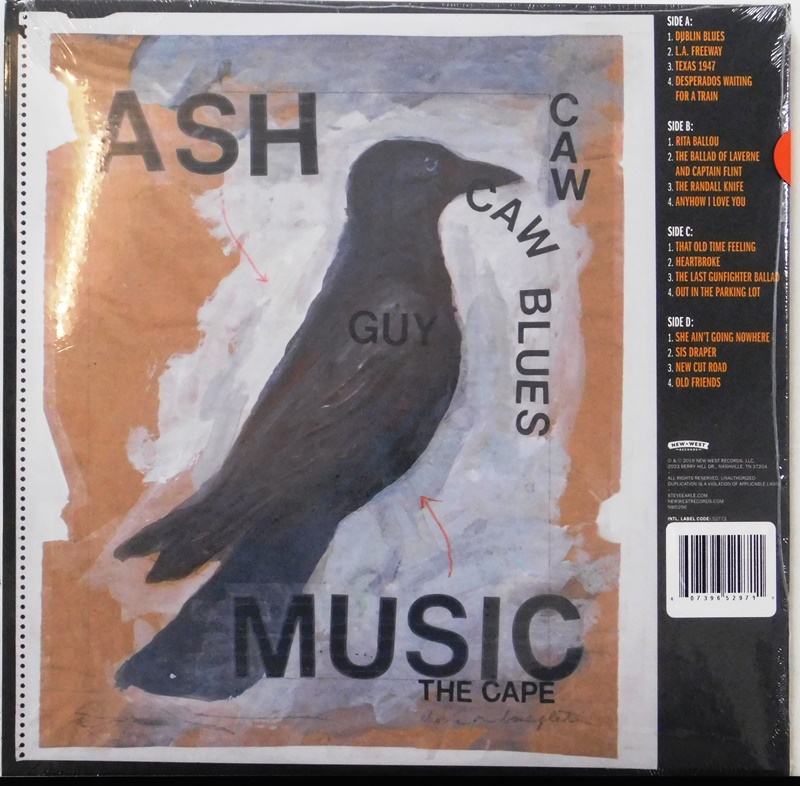 Ten years ago, Earle released Townes, a tribute album to Townes Van Zandt, one of his two primary songwriting influences. This does the same for the other. Guy, of course, is Guy Clark, the Texas-born outlaw country singer-songwriter who helped pioneer the Americana genre, releasing his acclaimed and hugely influential debut album, Old No. 1, in 1975, featuring such instant classics as L.A. Freeway and Desperadoes Waiting For A Train,  and going on to record a further twelve before dying of lymphoma in 2016, though, sadly writing only three in the last fifteen years of his life.

Earle first met him in 1974 and the pair hung out and played together, taking over from Rodney Crowell in Clark’s band, but, although, when he got sick, Clark asked if they could write a song together, it never happened. This album is a kind of apology for a missed opportunity and a lingering regret, but also a heartfelt tribute to one of the greats.

Working with the latest incarnation of his backing band, the Dukes, featuring bassist Kelley Looney, Chris Masterson on guitar, drummer Brad Pemberton, pedal steel player Ricky Jay Jackson and Eleanor Whitmore on fiddle and mandolin, it spans Clark’s recording career with 16 songs, albeit the guitar ringing Out In The Parkin’ Lot, from 2006’s Workbench Songs being the only one after 1999.

Opening with Dublin Blues, the songs are Clark’s but the sound is unmistakably classic Earle with those driving drums, big guitar chords and gravelly vocals, the covers being affectionate but not slaves to the memory. That said, streaked by steel, the likes of L.A. Freeway, Desperadoes and The Last Gunfighter Ballad (the latter the version that appeared on the multi-artist tribute This One’s For Him)  do hew closely to the original while still informed by Earle’s musical identity.