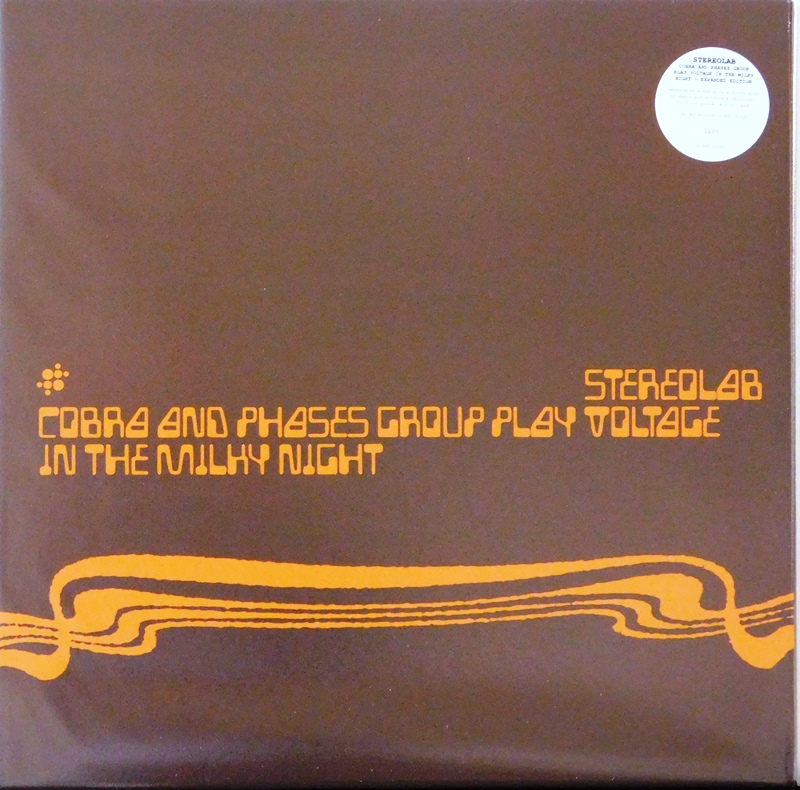 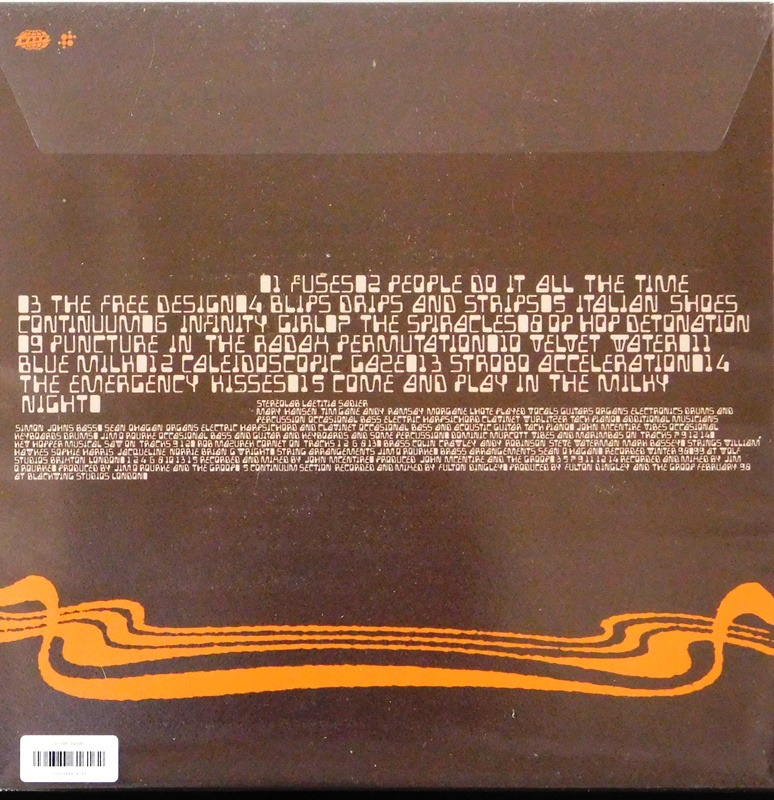 Cobra and Phases Group Play Voltage in the Milky Night is the sixth studio album by English-French avant-pop band Stereolab. It was released on 21 September 1999 in the United Kingdom by Duophonic Records and in the United States by Elektra Records.