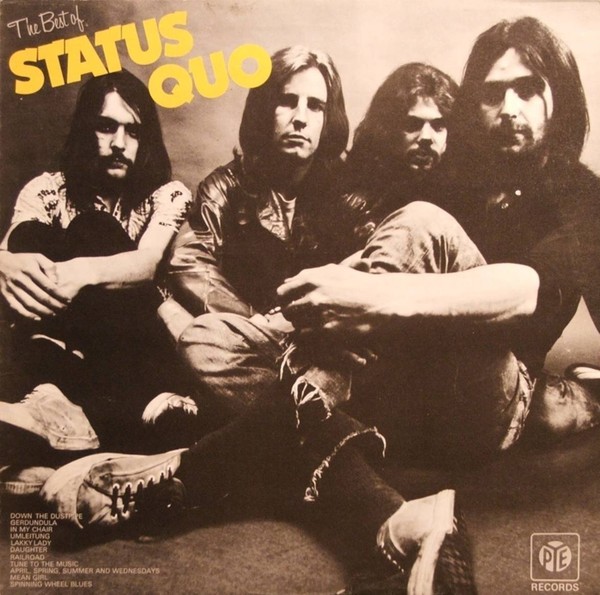 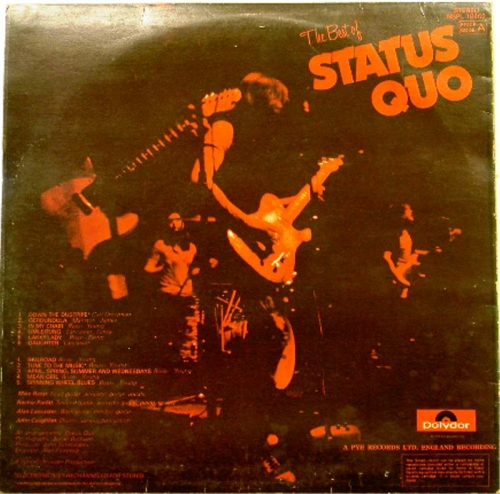 The Best of Status Quo

Status Quo are an English rock band whose music is characterized by their distinctive brand of boogie rock. The group originated in The Spectres, founded by schoolboys Francis Rossi and Alan Lancaster in 1962.[1] After a number of lineup changes, the band became The Status Quo in 1967 and Status Quo in 1969.

They have had over 60 chart hits in the UK, starting with 1967's "Pictures Of Matchstick Men", and the most recent being in 2010, which is more than any other rock group.[2] Twenty-two of these reached the Top 10 in the UK Singles Chart. In 1991, Status Quo received a Brit Award for Outstanding Contribution to Music.[3]