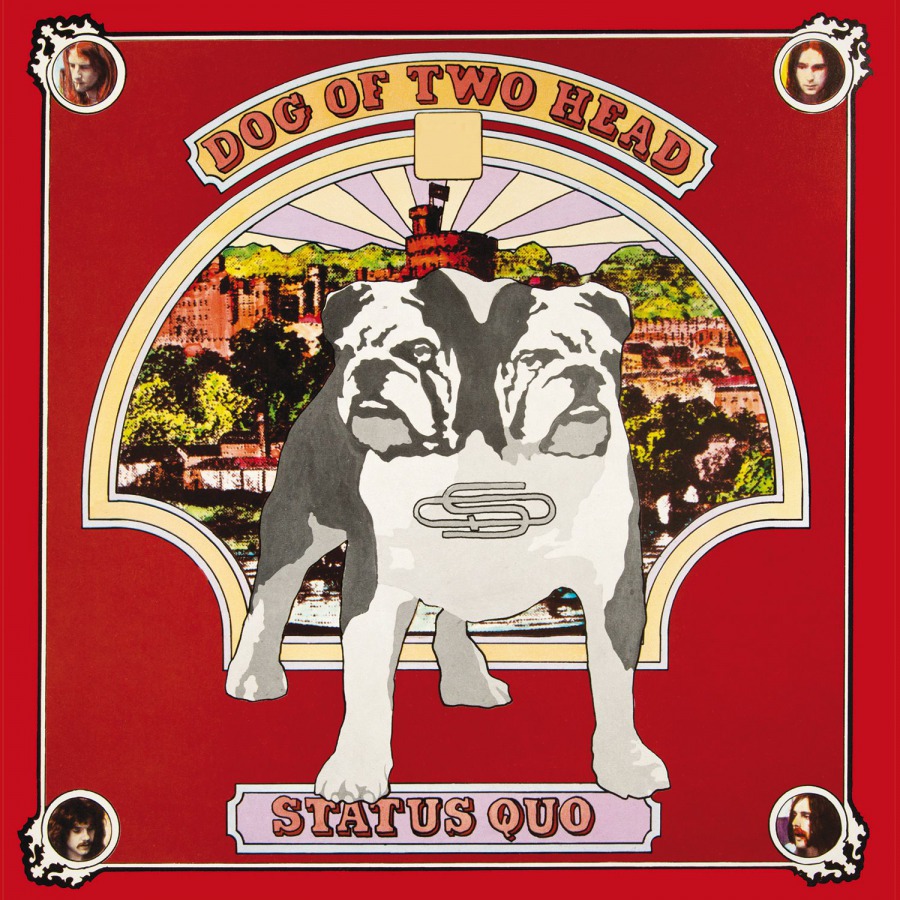 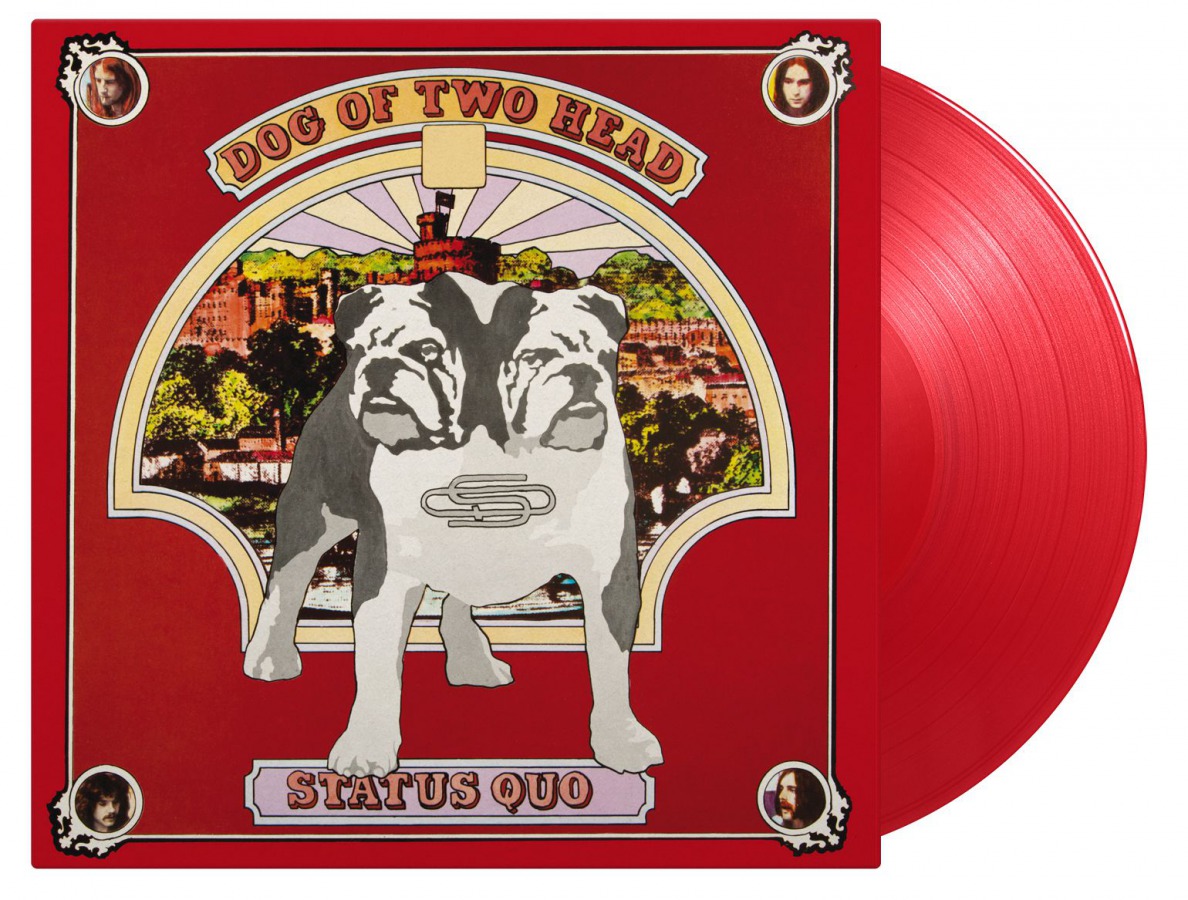 Dog of Two Head is the fourth studio album by the English rock band Status Quo first released by Pye Records. At the time of recording, the band consisted of Francis Rossi (credited on the sleeve as Mike Rossi), Rick Parfitt (credited as Ritchie Parfitt), Alan Lancaster and John Coghlan (credited as John Coughlan).

March 1971 saw the new four-man lineup of the band release another non-album single: a Rossi/Young song called "Tune to the Music". The single was not a hit. The band then set to work writing and recording a new album. A couple of the songs, such as the opening track "Umleitung" (German for 'diversion') had been written as far back as 1970.

In November 1971 the album was released.

A single from the album, Rossi and Young's "Mean Girl", was to become a UK #20 hit some time later, in April 1973, after they had their third top ten British hit single with "Paper Plane", from their next album Piledriver.

When "Mean Girl" charted, the record company decided to release another single from the album: a rerecording of "Gerdundula", the B-side to their 1970 single "In My Chair". This was released in July 1973, and failed to chart. The B-side to this single was Rossi and Parfitt's "Lakky Lady", taken from the band's previous album Ma Kelly's Greasy Spoon.