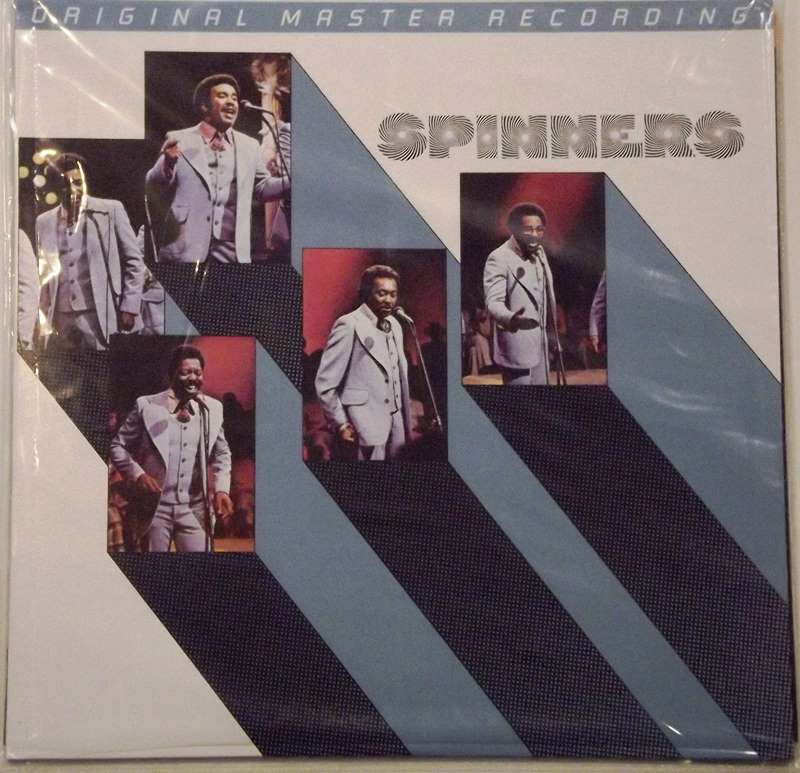 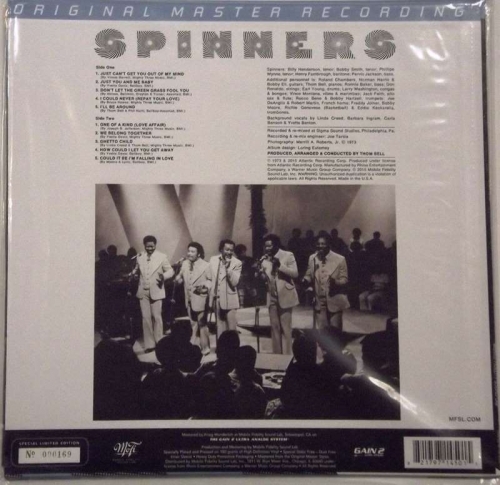 The Spinners are an American soul music vocal group, active for over 50 years, who enjoyed a string a major hit singles and albums during the 1970s. The group, originating from Detroit, still tours regularly as of 2015, although Henry Fambrough is the only original member.

The group is also listed as the Detroit Spinners, and the Motown Spinners (for their 1960s recordings with the Detroit label). These group names were used in the UK to avoid confusion with a British folk group also called the Spinners.