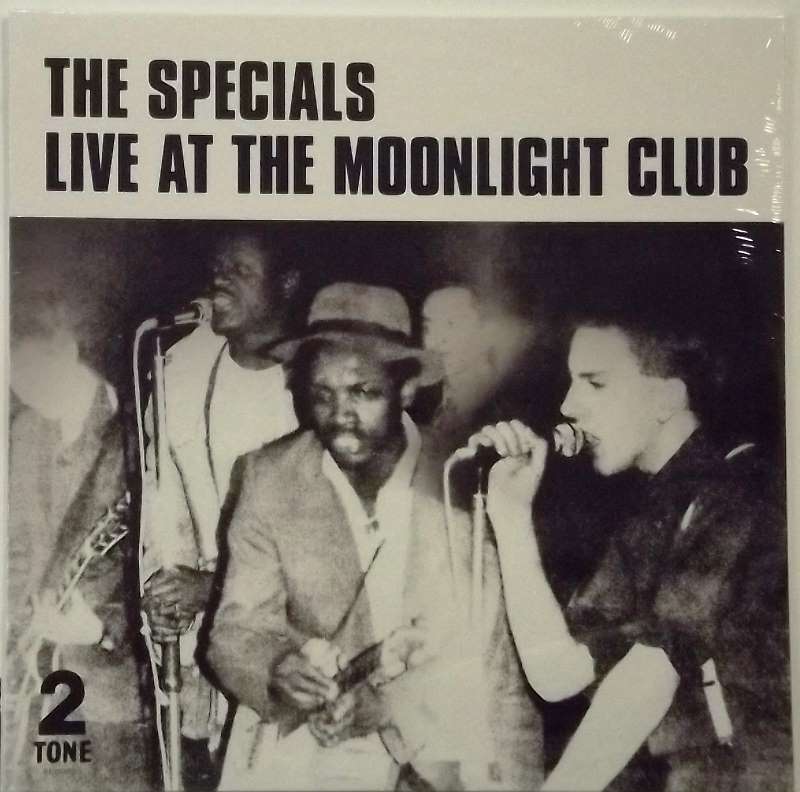 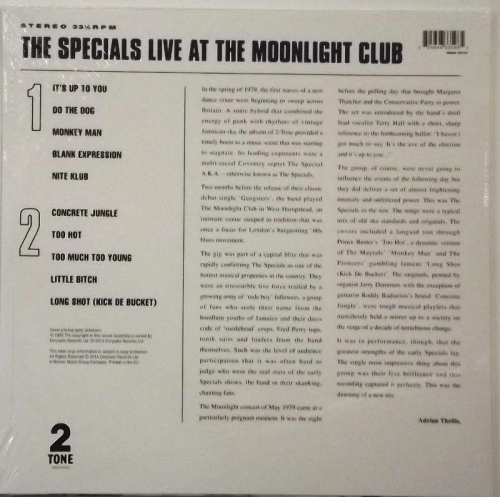 Live At The Moonlight Club

We’ve got another ska release, and while it isn’t really one for beginners, it’s certainly one that Specials fans will want to pick up. Recorded the day before Margaret Thatcher took power in England, Live at the Moonlight Club spent many years as a bootleg, having been – according to legend – recorded by someone from Decca Records due to their offices’ proximity to the club. Whoever was responsible for leaking the performance, it doesn’t matter now, as it got an official release back in 1992, but given that it was a bootleg once upon a time, there’s something that feels so right about listening to it as an LP…and now you’ve got a chance to do just that.