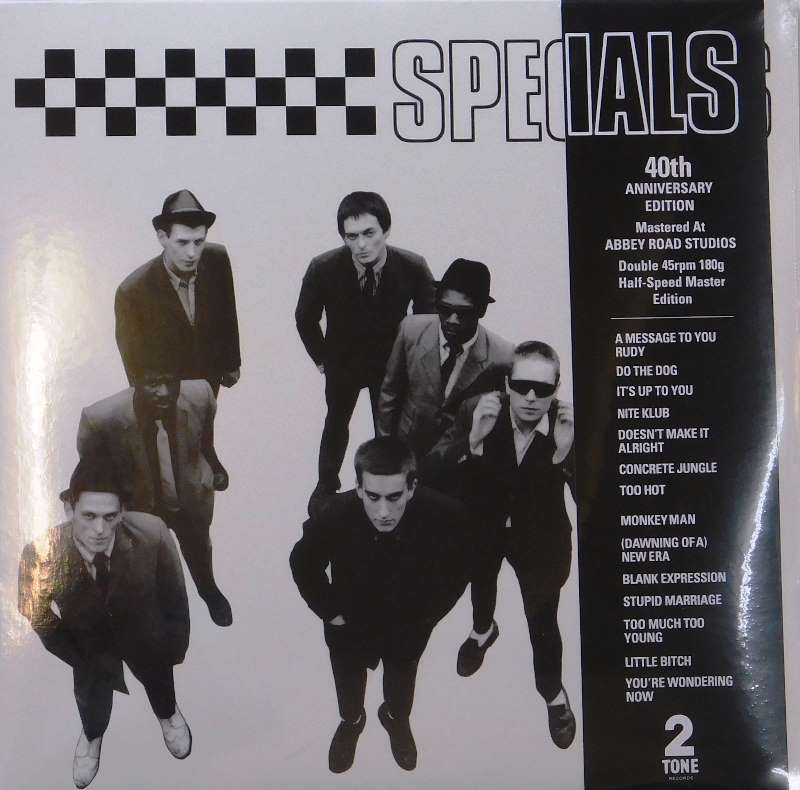 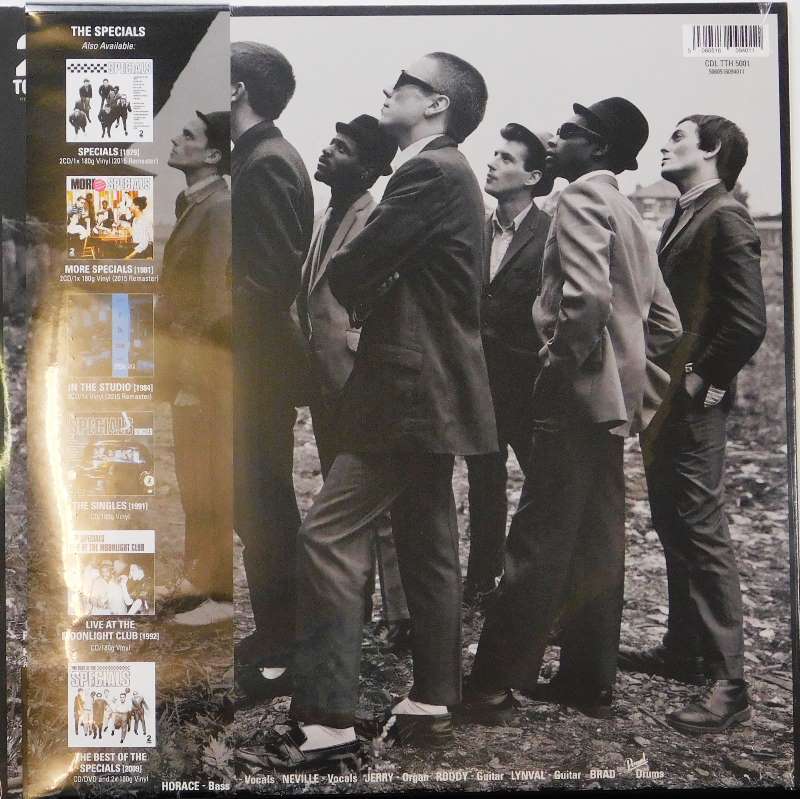 The Specials is the debut album by British ska revival band The Specials. Released on 19 October 1979[1] on Jerry Dammers' 2 Tone label, the album is seen by some as the defining moment in the UK ska scene. Produced by Elvis Costello, the album captures the disaffection and anger felt by the youth of the UK's "concrete jungle"—a phrase borrowed from Bob Marley's 1972 album Catch a Fire but equally apposite used here to describe the grim, violent inner cities of 1970s Britain. The album features a mixture of original material and several covers of classic Jamaican ska tracks, a debt which went uncredited on the 1979 release.[citation needed]

A live version of "Too Much Too Young" was later released on a five-track EP, The Special AKA Live!, which went to number one on the UK charts. "'A Message to You, Rudy" was also released as a single. A digitally remastered edition also featuring promotional videos to "Gangsters" and "Too Much Too Young" as enhanced content was released by EMI in 2002.