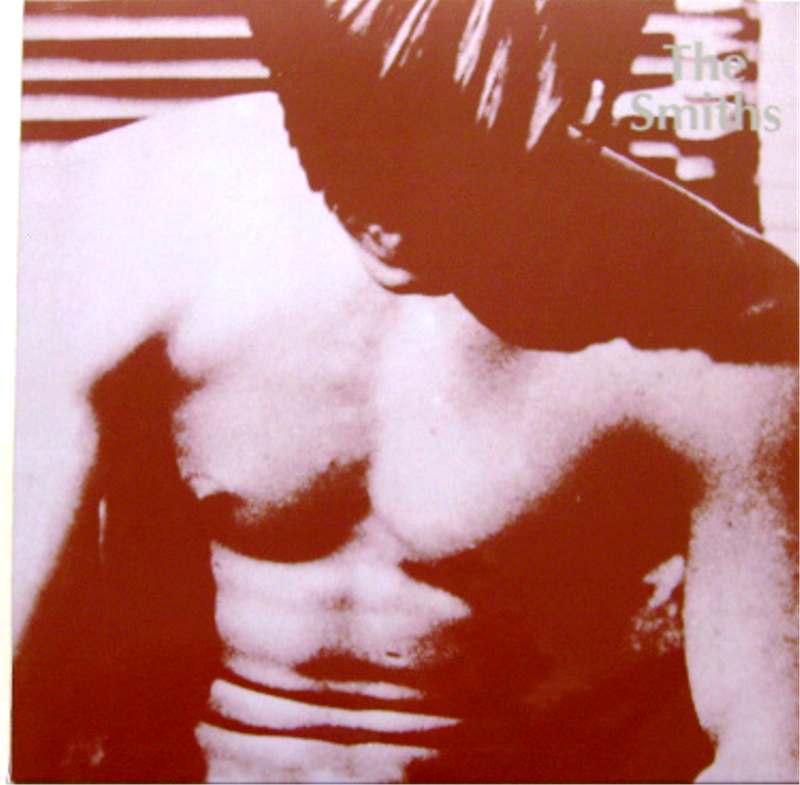 The Smiths is the debut studio album by English rock band The Smiths, recorded in 1983 and released on 20 February 1984 by record label Rough Trade. After the original production by Troy Tate was felt to be inadequate, John Porter re-recorded the album in both London and Manchester during breaks in the band's UK tour during September 1983.

The album was well received by the critics as well as the public; it reached number two on the UK Albums Chart and stayed on the chart for 33 weeks. It established The Smiths as a prominent band in the 1980s music scene in the United Kingdom.

Side 1:
Reel Around the Fountain
You've Got Everything Now
Miserable Lie
Pretty Girls Make Graves
The Hand That Rocks the Cradle

Side 2:
Still Ill
Hand in Glove
What Difference Does It Make?
I Don't Owe You Anything
Suffer Little Children