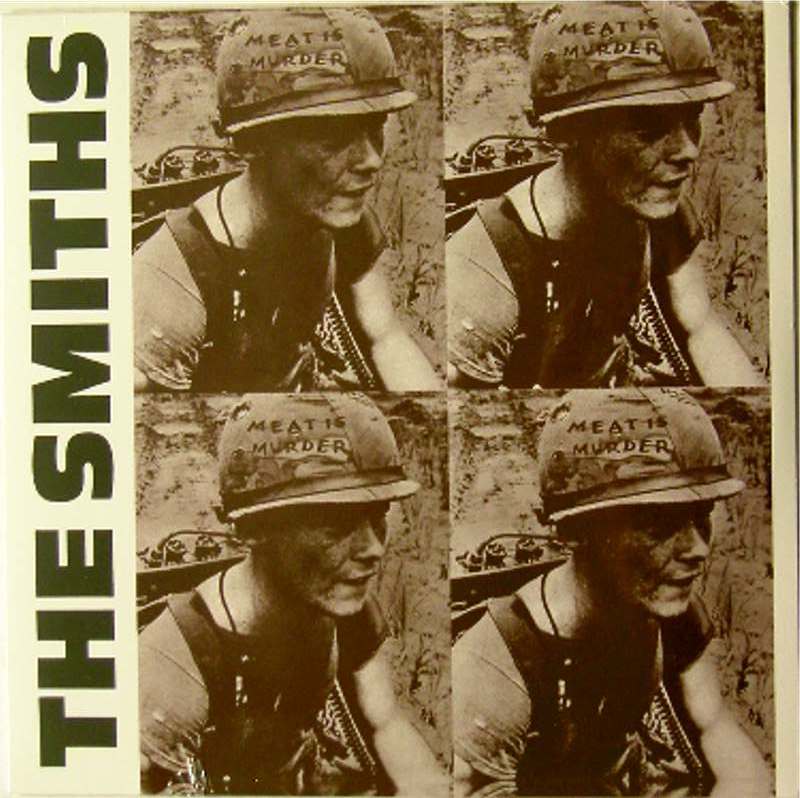 Meat Is Murder is the second studio album by the English rock band the Smiths. It was released on 11 February 1985 by Rough Trade Records and became the band's sole number one album in the UK charts during the band's lifetime, staying on the chart for thirteen weeks. The album reached number 40 in Canada[11] and number 110 in the US.

Side 1:
1. The Headmaster Ritual
2. Rusholme Ruffians
3. I Want the One I Can't Have
4. What She Said
5. That Joke Isn't Funny Anymore