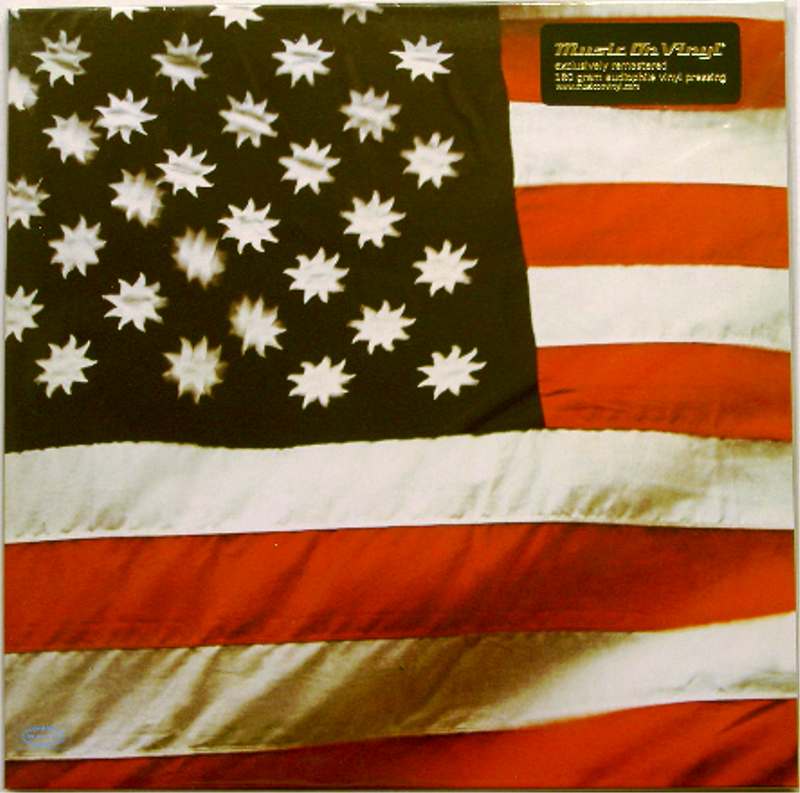 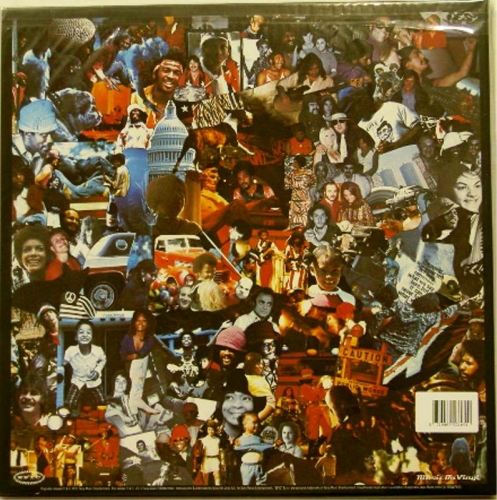 There's a Riot Goin' On

There's a Riot Goin' On is the fifth studio album by American band Sly and the Family Stone. It was released on November 20, 1971, by Epic Records. The album was recorded during 1970 and 1971 at Record Plant Studios in Sausalito, California, with sessions dominated by band frontman Sly Stone during a period of drug use and intra-group tension. There's a Riot Goin' On embraced a darker and more challenging sound than the optimistic psychedelic soul style of the group's previous records, making use of hard funk rhythms, primitive drum machines, excessive overdubbing, and unconventional mixing techniques. The album's planned title was Africa Talks to You, but it was retitled in response to Marvin Gaye's album What's Going On (1971), released five months before.[1]