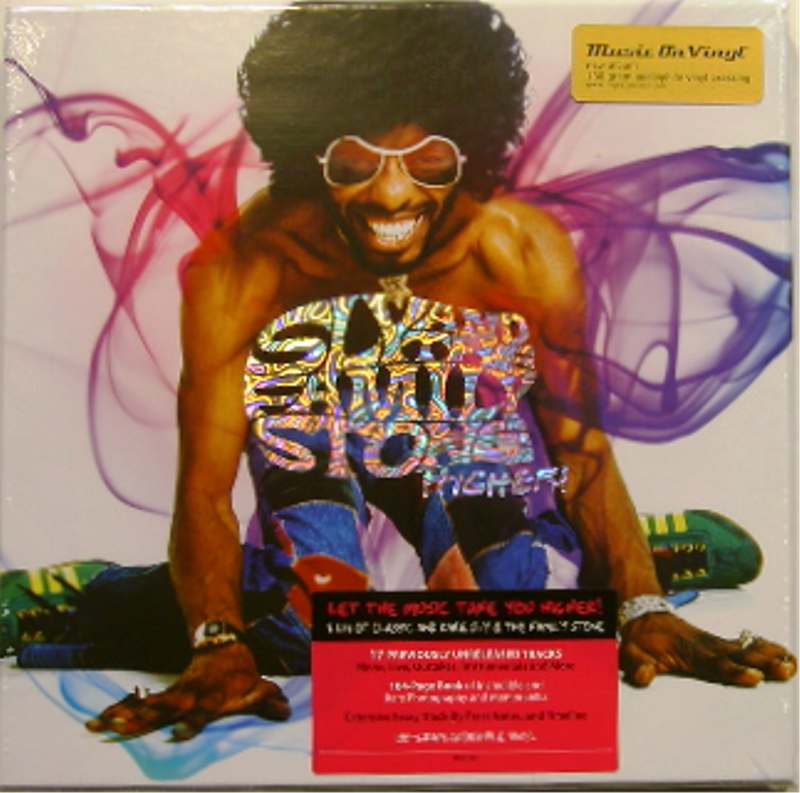 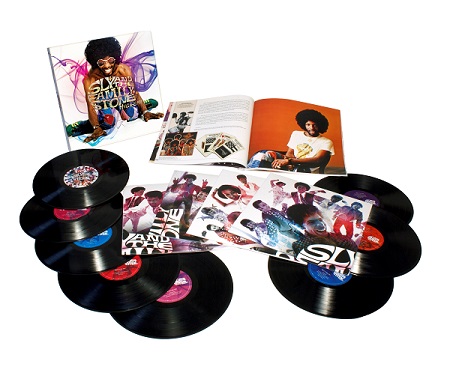 Released in celebration of Sly Stone's 70th birthday, Higher! is the first career-spanning anthology to celebrate the musician whose funk has influenced everyone from Miles Davis and Michael Jackson to Public Enemy and the Roots. This 8LP collection offers the chance to experience the songs you know and love but often in alternate versions, including mono singles, demos, instrumental tracks, live concert and television recordings, and more. The box set features 77 tracks, 17 of them previously unreleased.