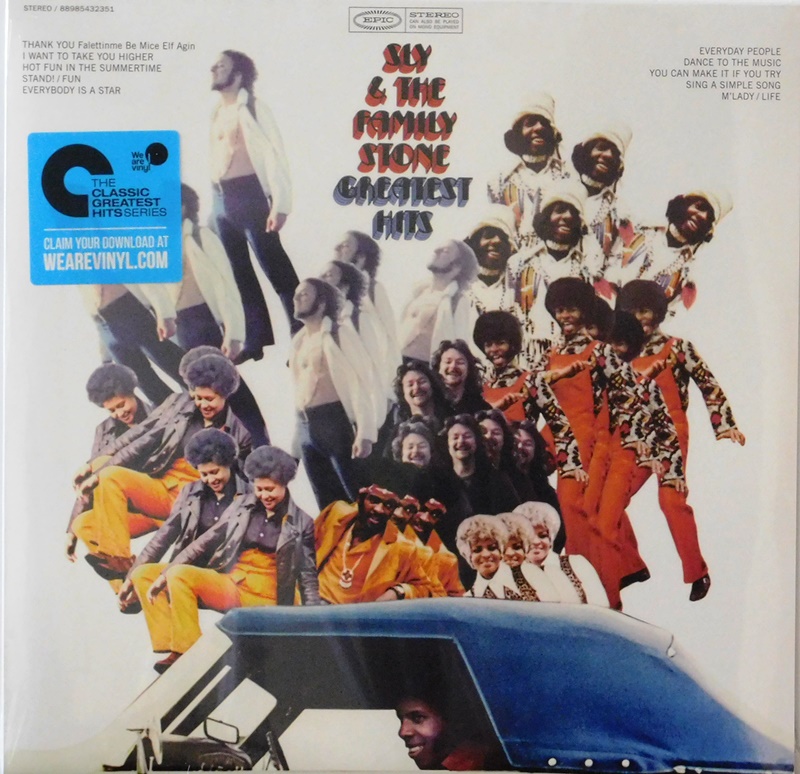 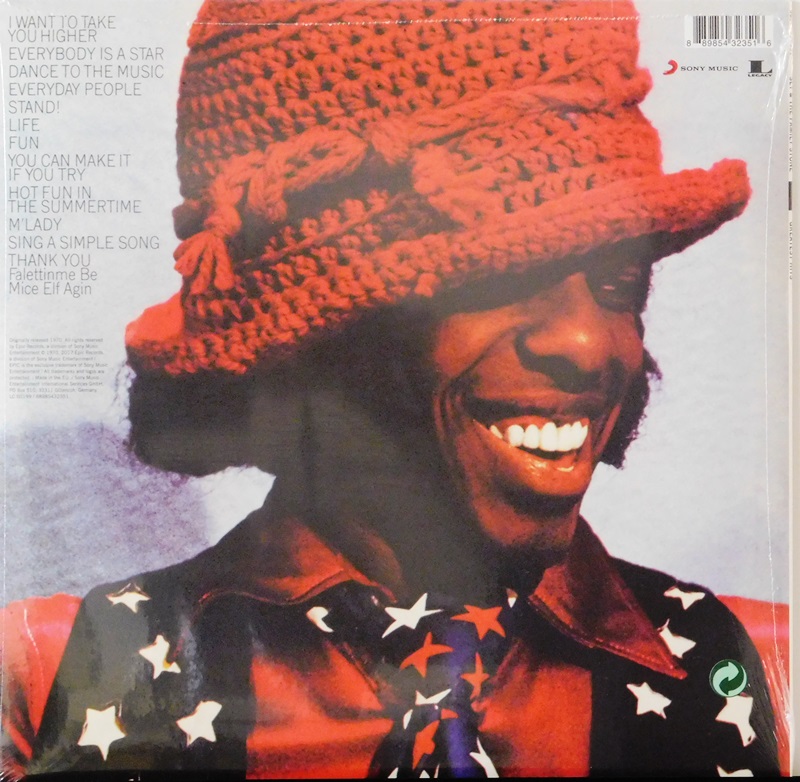 Greatest Hits is a compilation album by American recording group Sly and the Family Stone. It was first released on November 21, 1970, by Epic Records.[1] Comprising five singles and their b-sides along with one additional single and one album track, it includes all of the singles from the albums Dance to the Music (1968), Life (1968), and Stand! (1969), and all of their charting B-sides.

The versions on this compilation are not the single mixes in all cases; some songs appear here in their album lengths and mixes. Mixes sometimes have different timings and differences in vocals and or instrumentation.

Three tracks released as singles in 1969 appear on album for the first time here: "Hot Fun in the Summertime", "Everybody Is a Star", and "Thank You (Falettinme Be Mice Elf Agin)".

Greatest Hits was certified quintuple platinum by the Recording Industry Association of America (RIAA), having shipped five million copies in the United States.[1] In 2003, Rolling Stone magazine ranked the album number 60 on its list of the 500 greatest albums of all time.[2]