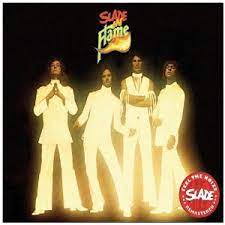 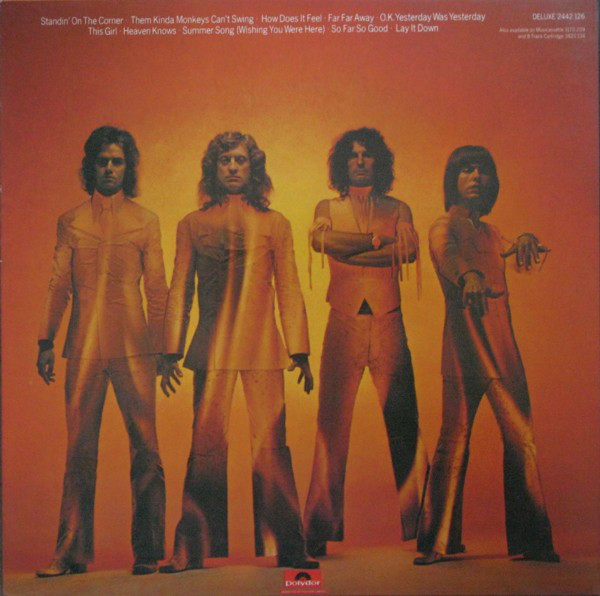 Slade in Flame is the first soundtrack album and fifth studio album by the British rock group Slade. It was released on 29 November 1974, reached No. 6 in the UK and was certified Gold by BPI in February 1975.[1] The album was produced by Chas Chandler and contains songs featured in the band's film of the same name. The band tried to give the album a "sixties" feel, as the film was set in 1966.

In the US, the album was released on the Warner Bros. label, with "The Bangin' Man" replacing "Summer Song (Wishing You Were Here)" & "Thanks for the Memory" replacing "Heaven Knows". The most recent re-issue of the album was in 2015, when Salvo Sound & Vision released a repackaged CD + DVD version of the album and film.[2]

"So Far So Good" was covered by Alice Cooper songwriter Mike Bruce on his 1975 solo album In My Own Way.[3] In a 1989 fan club interview, drummer Don Powell singled out "Standin' On the Corner" as one of the band's best efforts on record: "It's got a great swing to it and it's the first time we even used brass."[4][5]