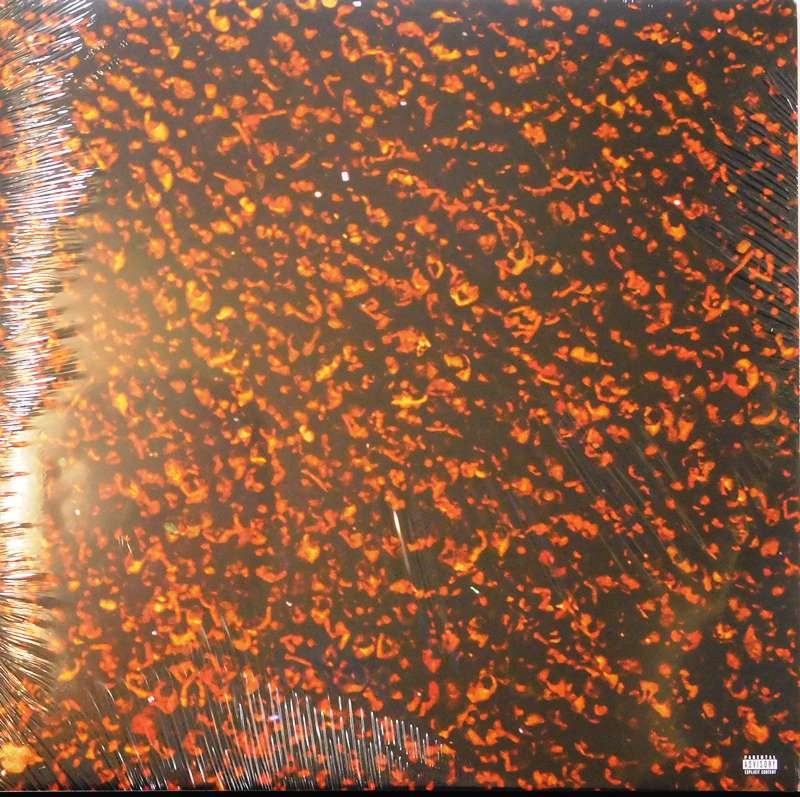 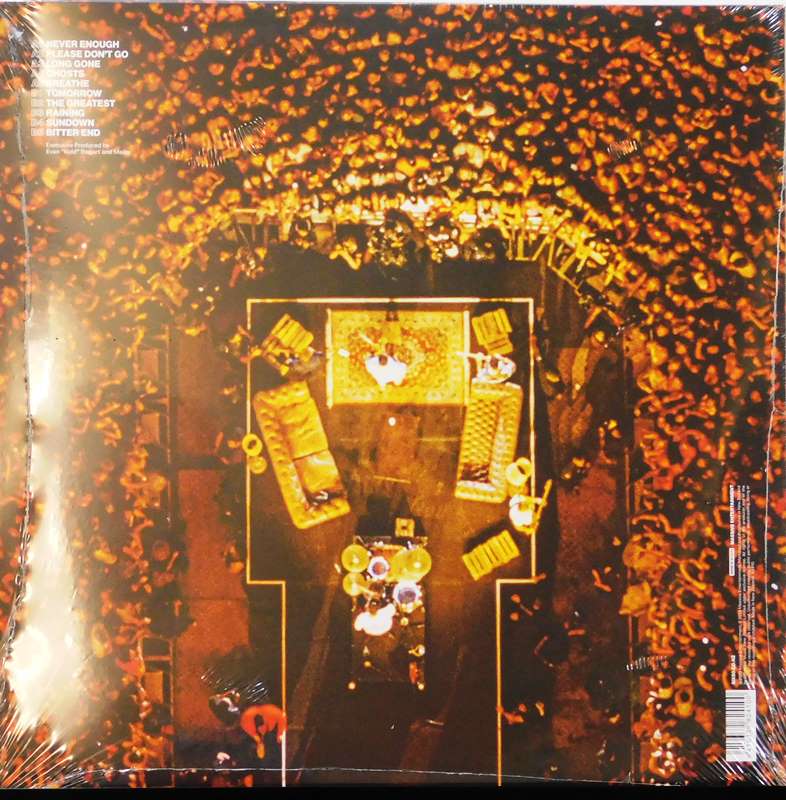 Six60 is a five-piece New Zealand band that formed in 2008. Their self-titled debut album was released on 10 October 2011 on their own label Massive Entertainment. The album was produced and mixed by Tiki Taane and debuted at number one in the New Zealand charts and was certified gold within its first week of release.[2] Their first two singles "Rise Up 2.0" and "Don't Forget Your Roots" reached number one and number two respectively on the RIANZ singles chart and were both certified double and triple platinum.[3] In 2018 the band won five Vodafone New Zealand Music Awards and were the most streamed artist by New Zealanders on Spotify.[4] On 23 February 2019, Six60 became the first New Zealand band to play a sold-out concert at the Western Springs Stadium, to a crowd of 50,000 fans.[5]

Six60 was formed in Dunedin; the founding members met while attending University of Otago. The band created their name from the street number of the house they lived at in Dunedin, 660 Castle Street.[6] As Ji Fraser said, "That's where it all began. It was the beginning of everything. It was a place that meant so much to us."[7]

Their local following developed from Dunedin to other student hubs around the country such as Auckland, Waikato, Christchurch and Wellington.

Six60's original EP, released in 2009, contained a track called "Someone to Be Around".[8] This track was left off their debut album but remains one of their most popular songs.

In early March 2013 the band was featured on George FM Breakfast's 'Damn! I Wish I Was Your Cover' series covering Rudimental's "Feel the Love".