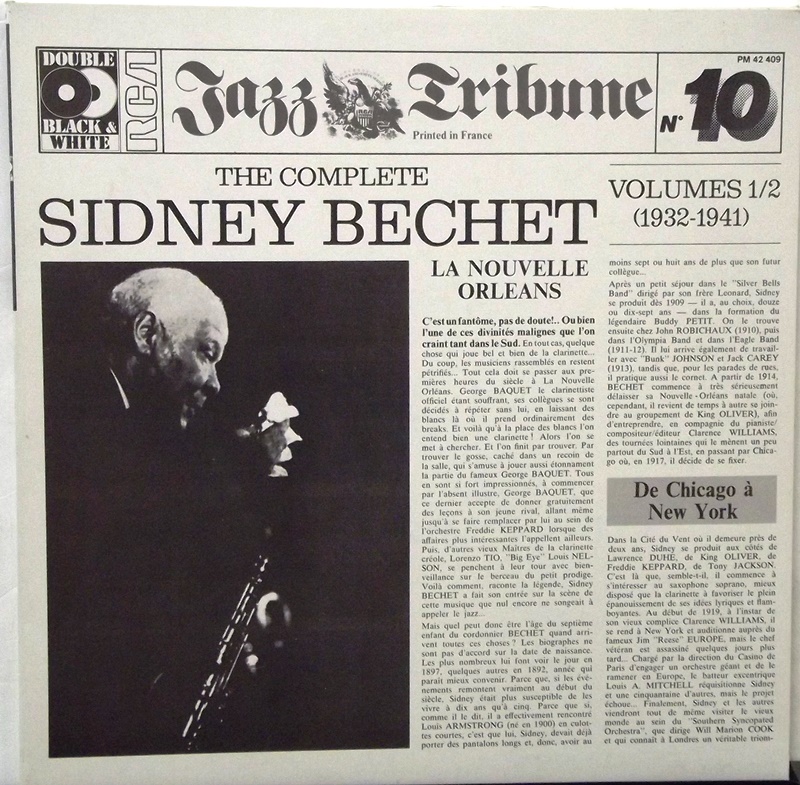 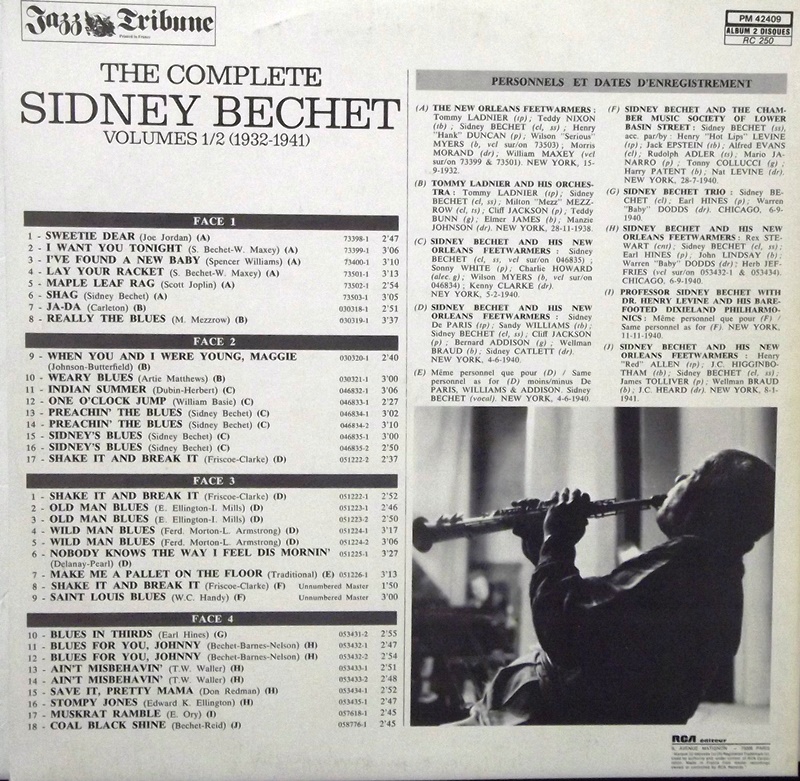 Sidney Bechet (May 14, 1897 – May 14, 1959) was an American jazz saxophonist, clarinetist, and composer. He was one of the first important soloists in jazz, beating trumpeter Louis Armstrong to the recording studio by several months.[1] His erratic temperament hampered his career, and not until the late 1940s did he earn wide acclaim.