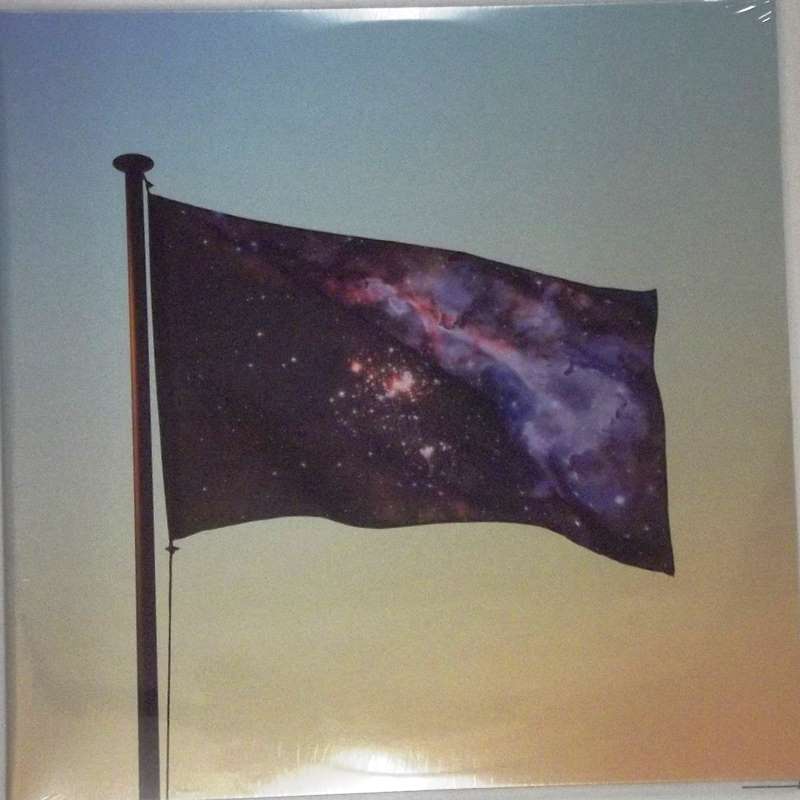 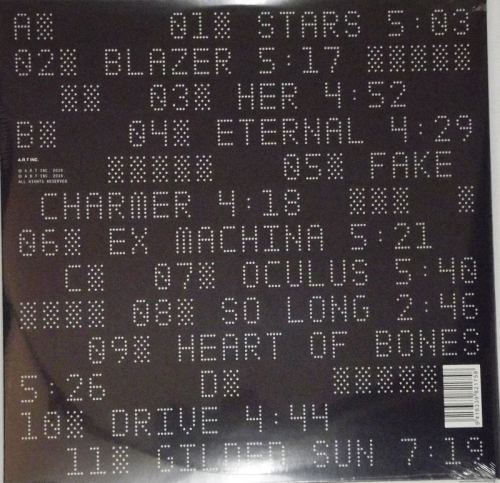 Shapeshifter are one of the biggest names in drum 'n' bass, a New Zealand collective whose expansive sound is matching to crunching live performances.

The group are back, finally sealing off sessions for the follow up to 2013's international breakout success 'Delta'.

Clash is able to premiere new cut 'Stars', and it's a bold return from the New Zealand band. Bulging with sub-low frequencies, it's a breaks-laden roller that echoes the power of those famed live sets.

More than just a system smasher, though, it finds Shapeshifter placing renewed emphasis on the song - there's a finesse, a confidence to each twist and turn.

Nick Robinson (bass/synths) explains: "'Stars' is a bubbling, rolling, summery track on the D&B vibe. The instrumental track always seemed to be full of life and had some special kind of energy over quite a simple progression but when Digsss came into the studio and laid down his vocal lines, there was magic in the air! I knew straight away it was going to the next level and is going to be a stonker live too."