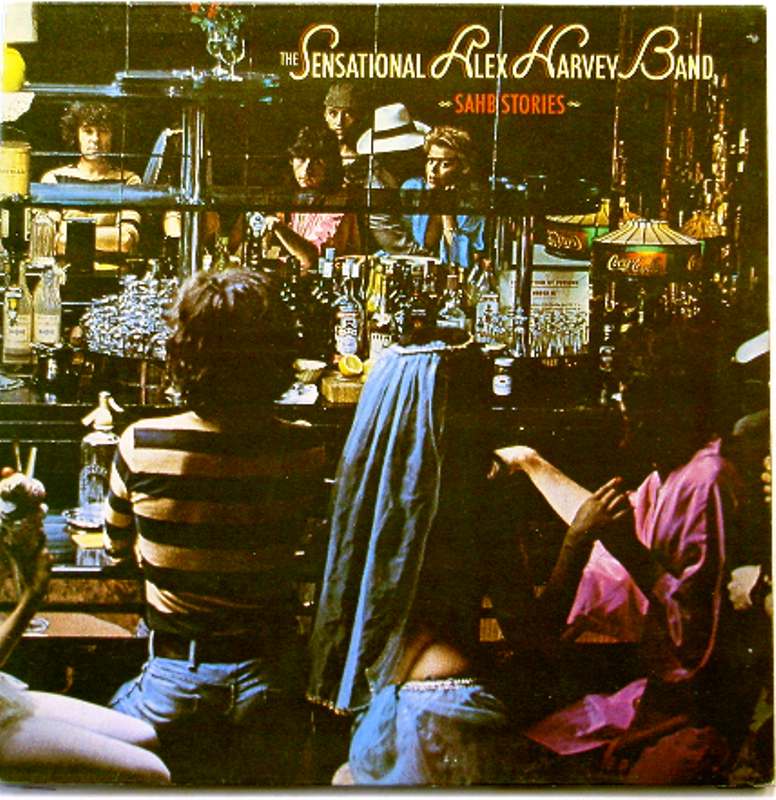 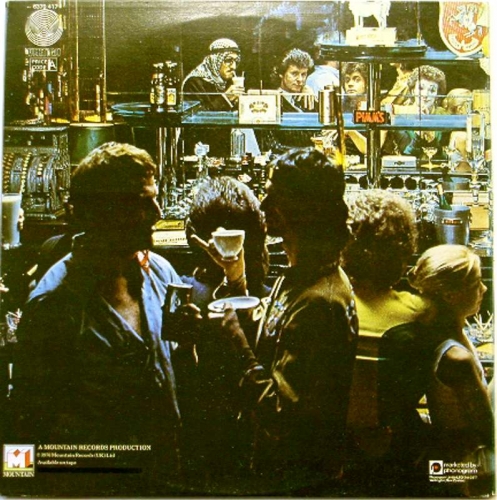 SAHB Stories is the seventh album by The Sensational Alex Harvey Band, released in 1976. It features their hit single "Boston Tea Party". The album was released separately on a CD, but is more widely available on a 2 in 1 album, the other album being Rock Drill. This album features a cover of the Jerry Reed song, "Amos Moses". This album was re-released in 1984 on the Sahara Records label. Harvey left the band shortly after this album was released, but returned in 1978.[1]