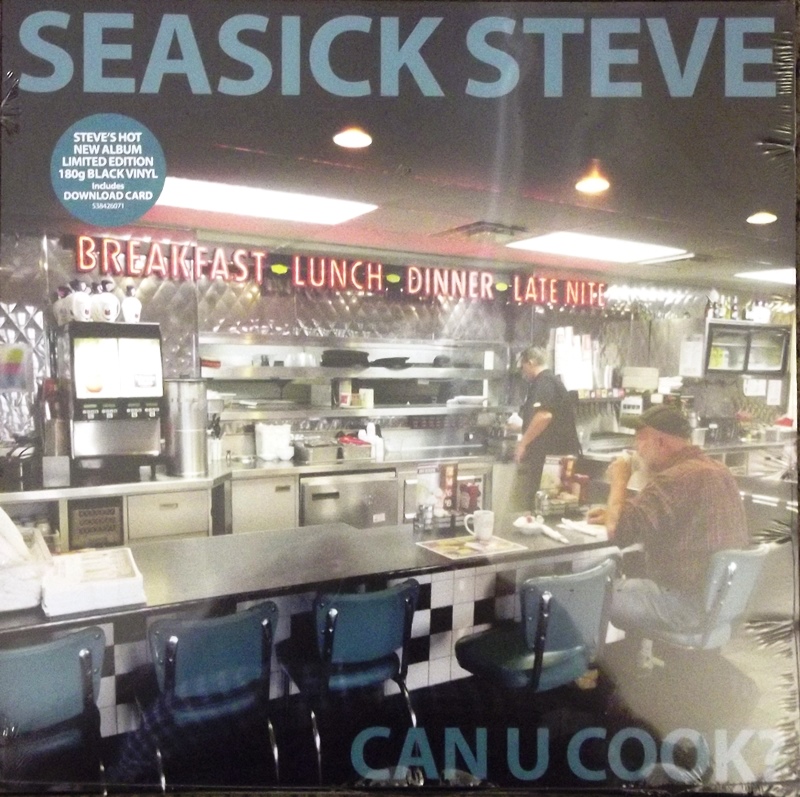 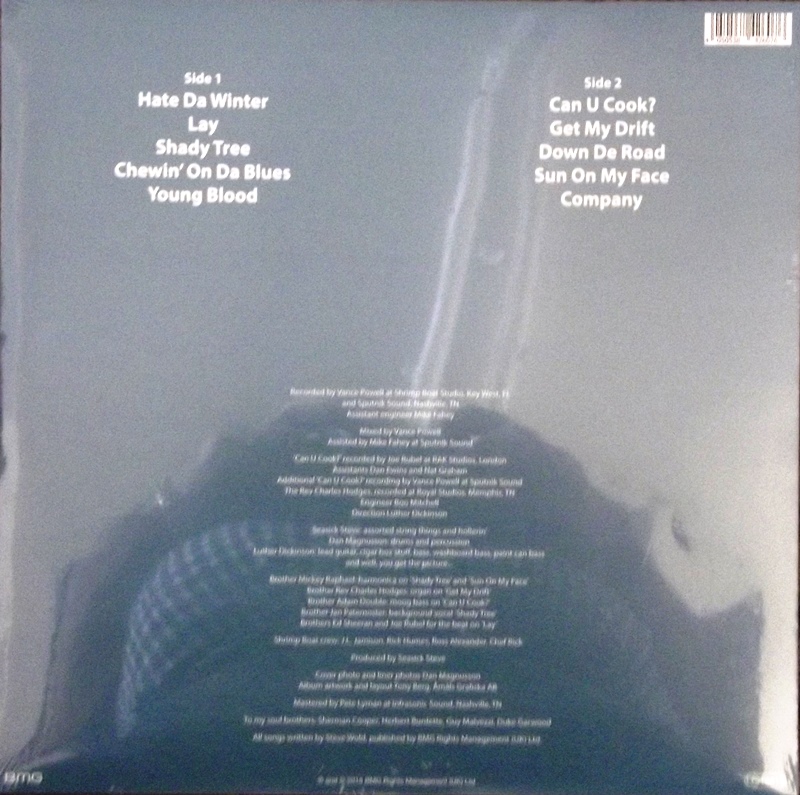 When Seasick Steve hit the scene with his breakout third album it was a breath of fresh air to hear such music and see someone who seemed to be one of the most genuine and down-to-Earth voices of the time. No airs and graces, no superimposed cool. Here was man just doing what to him felt so natural and the fact that we loved it was a bonus and meant that he could do it all the more. He may have started out with nothing, but now, a decade after that breakout, he really has something. His new album, Can U Cook?, pulls together scoops of that stomping rough country blues that has endeared him to so many, adds a few pinches of his softer wistful beauty here, slices of crunchy driving riffs there, bakes it all together and serves it on a platter. Thirteen juicy morsels to get your teeth into, each with its own flavour. He’s asked us if we can, but it’s clear that Seasick Steve sure as hell can cook up a storm.