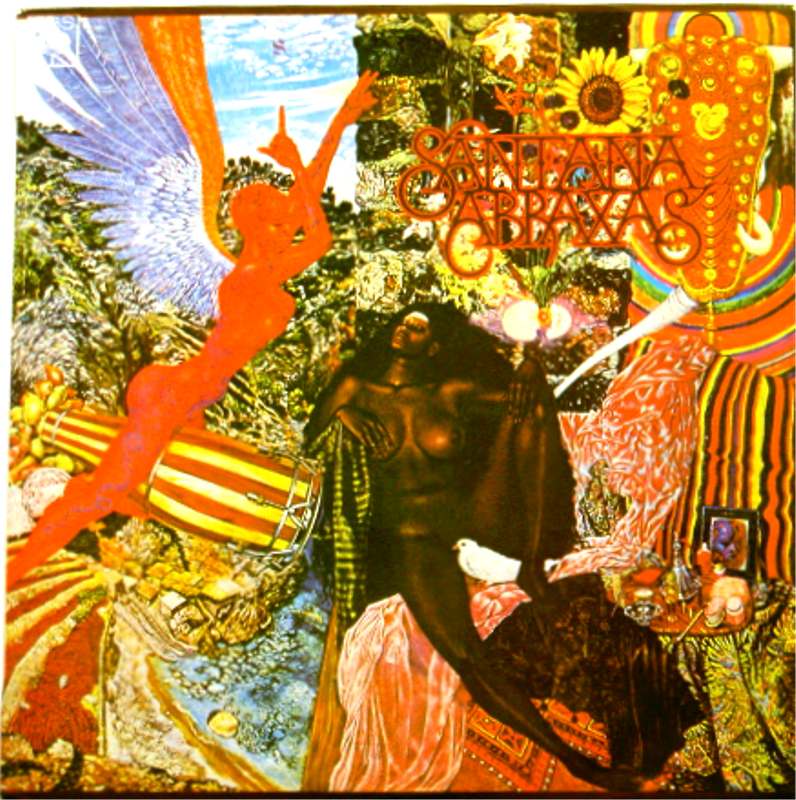 Abraxas is the second studio album by Latin rock band Santana. Building upon the interest generated by their first album released in August 1969 entitled Santana and their highly acclaimed live performance at the Woodstock Festival in August 1969, the band released Abraxas in September 1970. The album's mix of rock, blues, jazz, salsa, and other influences was very well received, showing a musical maturation from their first album and refining the band's early sound.

In 2016, the album was selected for preservation in the National Recording Registry due to its "cultural, historic, or artistic significance."[1]