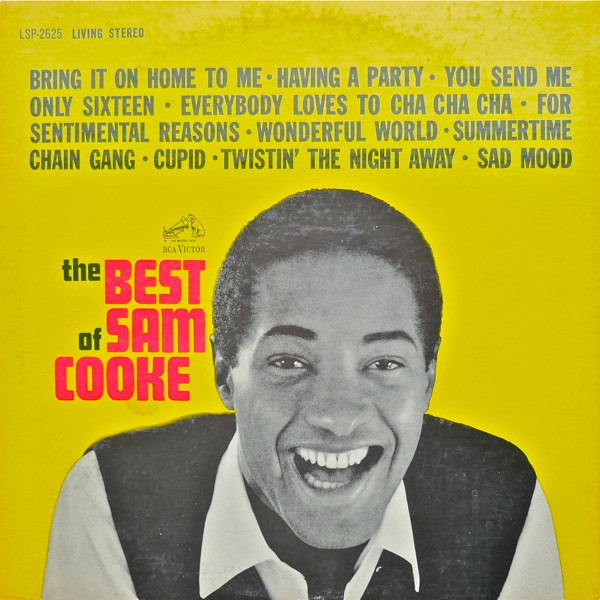 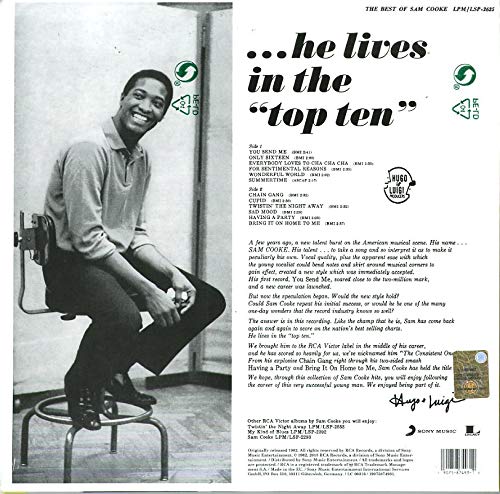 The Best Of Sam Cooke

The Best of Sam Cooke is the second greatest hits album by American singer-songwriter Sam Cooke. Produced by Hugo & Luigi, the album was released in 1962 in the United States by RCA Victor. The compilation contains most of Sam Cooke's most well-known hits from 1957 to 1962.