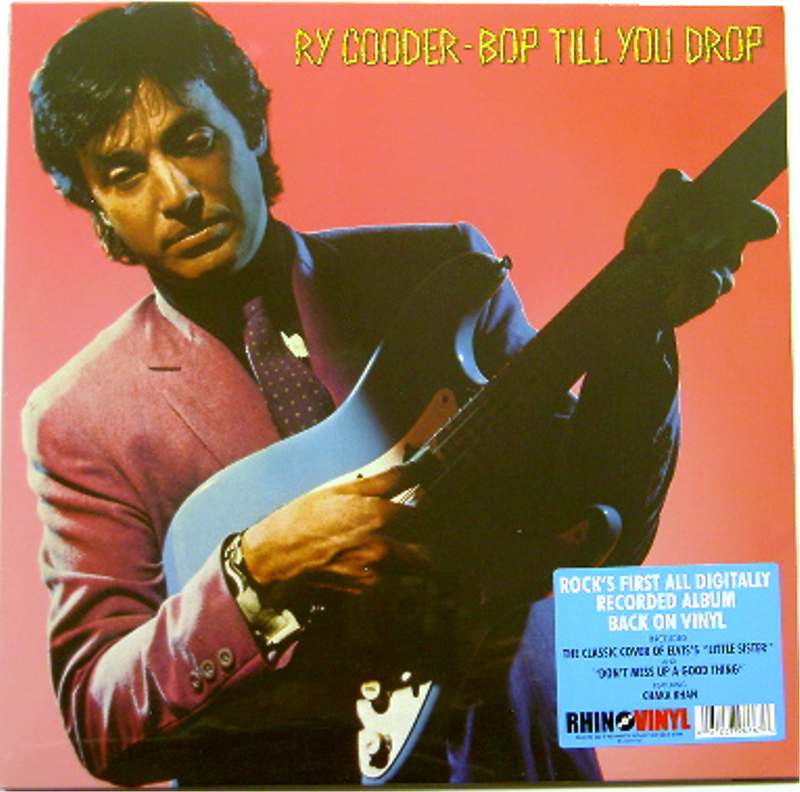 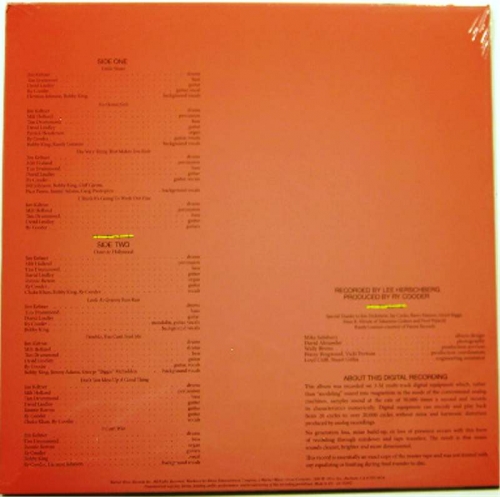 Bop Til You Drop

Bop till You Drop is Ry Cooder's eighth album, released in 1979. The album was the first digitally recorded major-label album in popular music. Bop till You Drop was recorded on a digital 32-track machine built by 3M.[5][6]

The album consists almost entirely of covers of earlier rhythm and blues and rock and roll classics, including Elvis Presley's "Little Sister" and the 1965 Fontella Bass-Bobby McClure hit "Don't Mess Up a Good Thing", on which Cooder duetted with soul star Chaka Khan. Khan also performed on the only original track on the album, "Down in Hollywood".