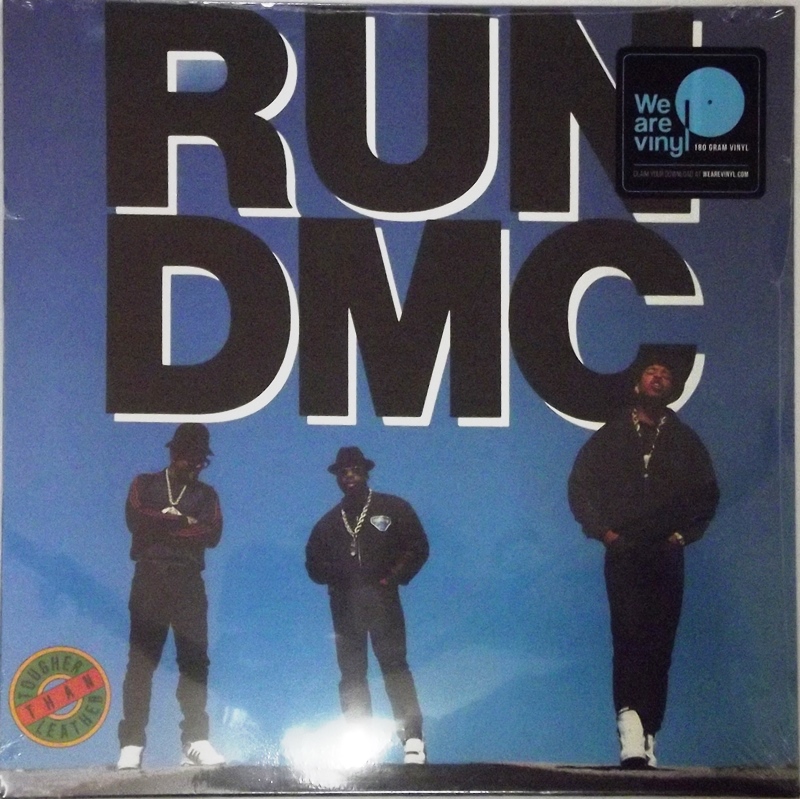 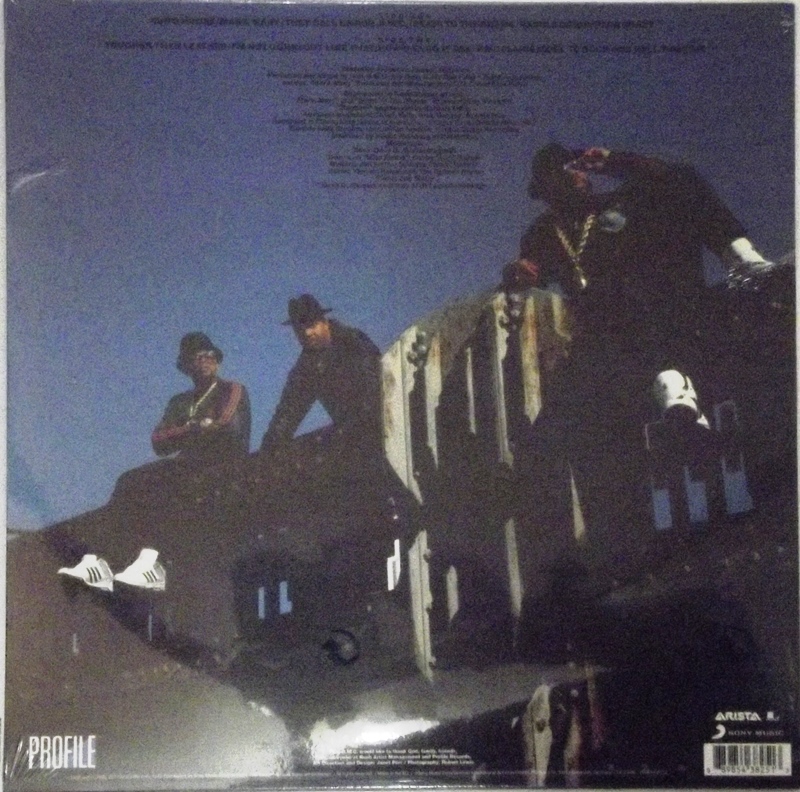 Tougher Than Leather is the fourth studio album from American hip hop group Run–D.M.C., released on May 17, 1988. While the new record did not maintain the same popularity as its predecessor, it obtained platinum status and spawned the favorites "Run's House" and "Mary, Mary" (built around a sample from The Monkees' song). Despite being given a mixed reception at the time of its release, it is now hailed as a seminal classic in hip-hop and many see it as an underrated album.

In response to albums such as Eric B. & Rakim's Paid In Full, Public Enemy's It Takes A Nation Of Millions To Hold Us Back, and Boogie Down Productions' Criminal Minded and By All Means Necessary, the group made a distinct departure from their earlier work, as Jam-Master Jay used a heavier amount of sampling. Run and DMC also made changes in their rapping style (heavily influenced by Rakim) as techniques such as alliteration, polysyllabic rhyming, and internal rhyme are found in songs like "I'm Not Going Out Like That," "Radio Station," and the title track. The group also introduces storytelling to their arsenal in "Ragtime." Despite this, Run-D.M.C. does not abandon their formula of combining hip-hop beats with hard rock guitar riffs, using it in "Miss Elaine," the title track, "Soul To Rock And Roll," and "Mary, Mary."

Tougher Than Leather was the group's fourth effort and blended in elements of not only rap but also rock n' roll and funk, making it their most varied effort to date alongside King of Rock. "Papa Crazy" is based on "Papa Was a Rollin' Stone" by The Temptations.