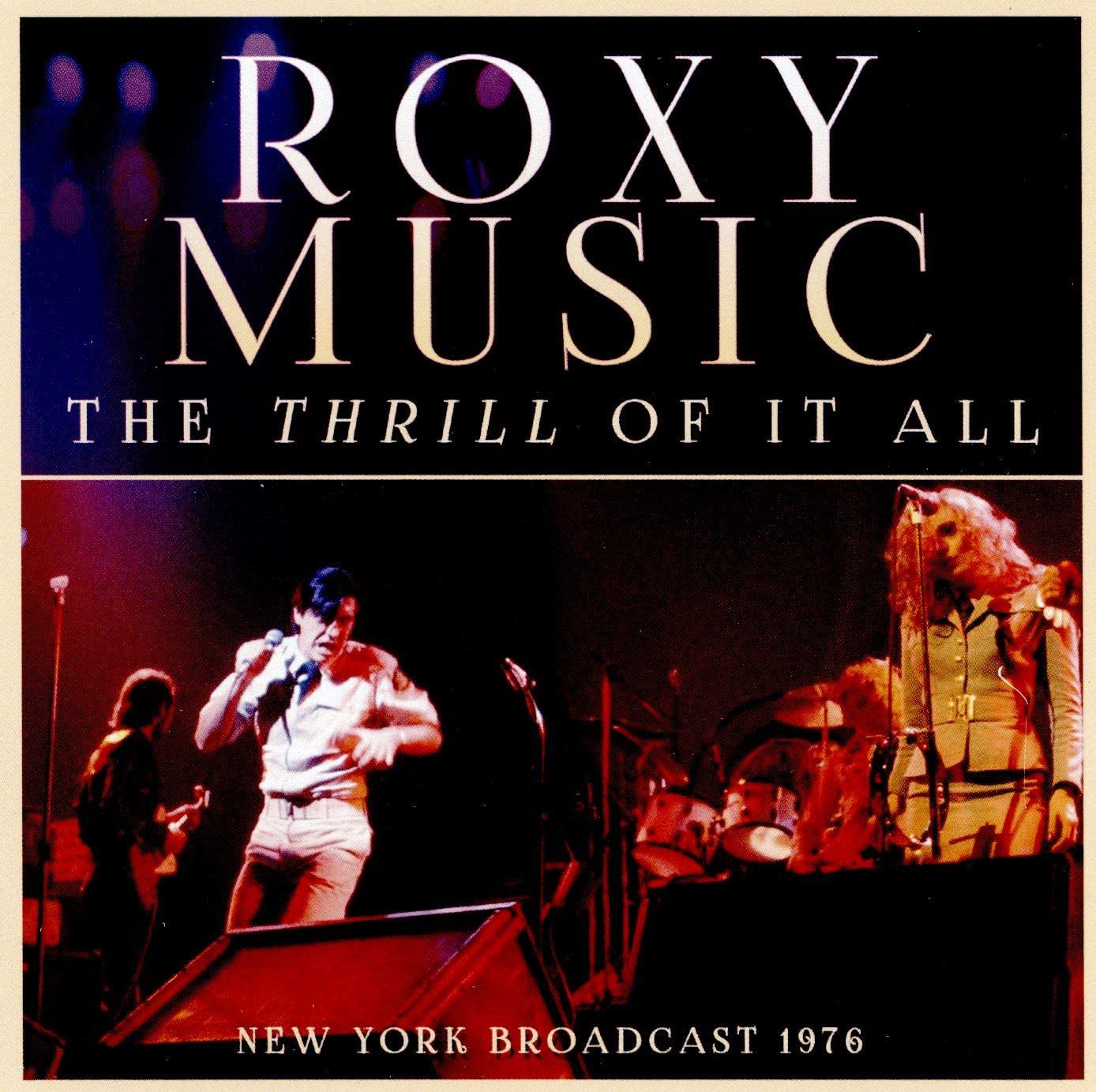 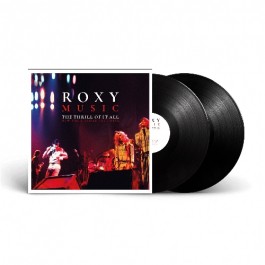 Thrill of It All

Formed in 1970 by Bryan Ferry - who became the band's lead singer and main songwriter - and bass guitarist Graham Simpson, Roxy Music’s additional long term members were Phil Manzanera (guitar), Andy Mackay (saxophone and oboe), and Paul Thompson (drums and percussion).
In October 1975, the band released their fifth studio album, the quite superb Siren. The band had by now adopted a Soul/Rock style, notably on the record’s two singles, ‘Love Is The Drug’ and ‘Both Ends Burning’.
Following the release, Roxy Music went out on a lengthy tour covering most of Europe and the USA, and on 8th March ’76 they played at the Calderone Concert Hall in New York, where they put on a stunning show which was recorded for FM Broadcast and synched right across the US. With the band playing a fine array of tracks from both their latest record and from previous albums, this recording is now available on limited edition, collectors DOUBLE VINYL!