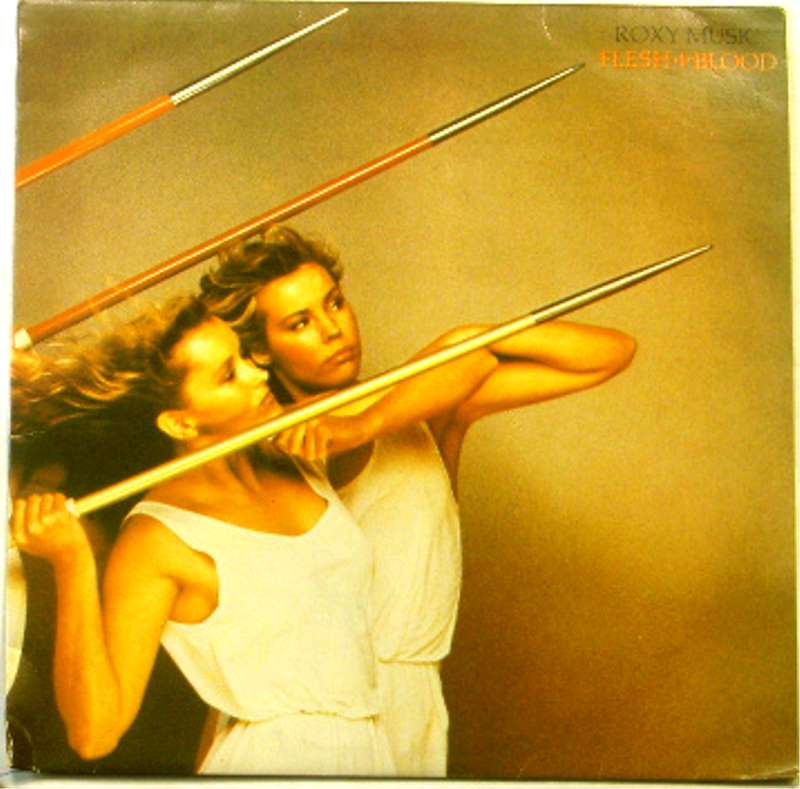 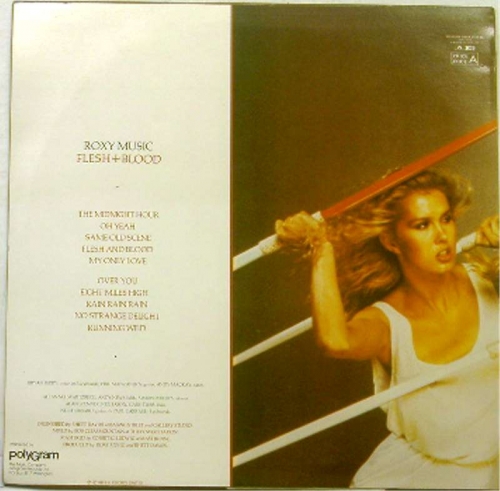 Flesh and Blood (stylized as Flesh + Blood) is the seventh studio album by the English rock band Roxy Music. Released in late May 1980, it was an immediate commercial success peaking at No. 1 in the UK for one week in June and then returned to the summit in August for another three weeks, in total spending 60 weeks on the albums chart in the United Kingdom. The album also peaked at No. 35 in the United States and No. 10 in Australia.

The album was preceded by the single "Over You", a No. 5 UK hit that also provided the band with a rare US chart entry at No. 80. Two more hit singles followed: "Oh Yeah" (UK #5) and "Same Old Scene" (UK No. 12, AUS #35). Flesh + Blood also included two cover versions: The Byrds' "Eight Miles High" and Wilson Pickett's "In the Midnight Hour". The latter was released as a single in some territories. In addition, the album's title track along with the aforementioned "Over You" and "Eight Miles High" peaked at number forty-six on the Billboard dance charts.[6]

The album was made after their drummer Paul Thompson had left the band, essentially making Roxy Music a three-piece band consisting of Bryan Ferry, Andy Mackay and Phil Manzanera.