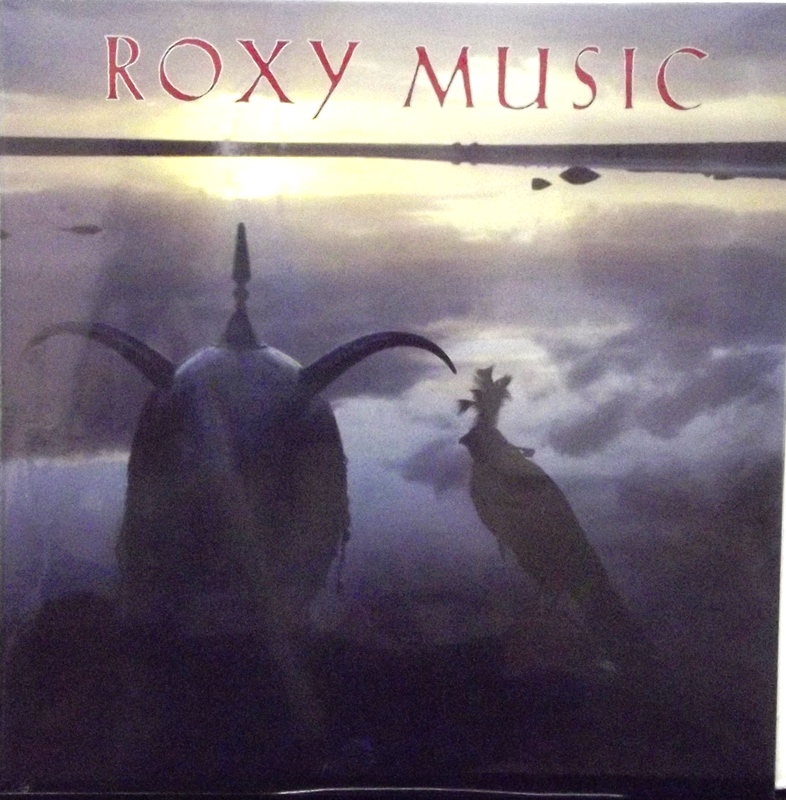 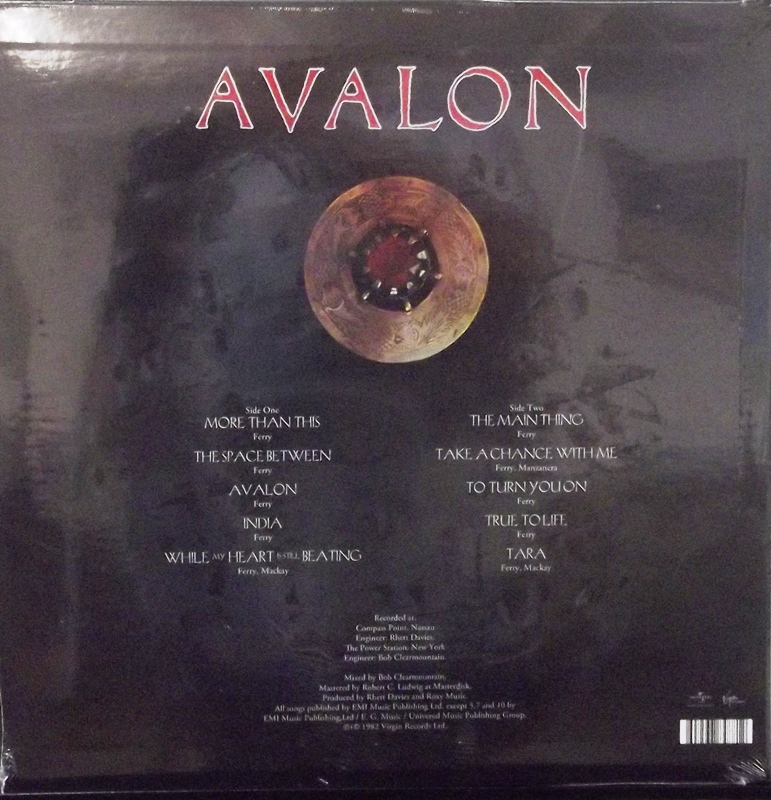 Avalon is the eighth and final studio album by English rock band Roxy Music. Released in May 1982, it was recorded in 1981–82 at Compass Point Studios in Nassau, Bahamas, and is generally regarded as the culmination of the smoother, more adult-oriented sound of the band's later work. It was the band's most successful studio album, reaching No. 1 in the UK (for 3 weeks) and staying on the album charts for over a year. Although it only peaked at No. 53 in the United States, Avalon endured as a sleeper hit and became the band's only million-selling record in that country, ultimately receiving a RIAA platinum certification.

A single, "More Than This", preceded the album and was a Top 10 hit in Britain, Australia, and several European countries. The title track was released as the album's second single and also became a UK Top 20 hit. A third extract, "Take a Chance With Me", with a remixed version of album track "The Main Thing" on the B-side, reached the UK Top 30 and was Roxy Music's last UK hit single to date. Both "More Than This" (No. 103) and "Take a Chance With Me" (No. 104) performed relatively well in the United States, narrowly missing the American Top 100.