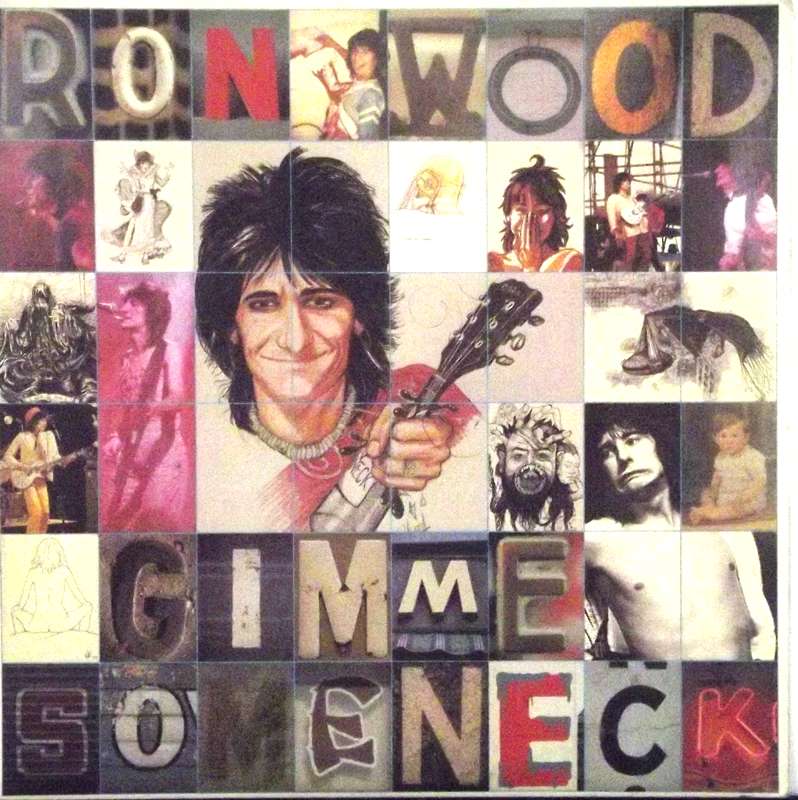 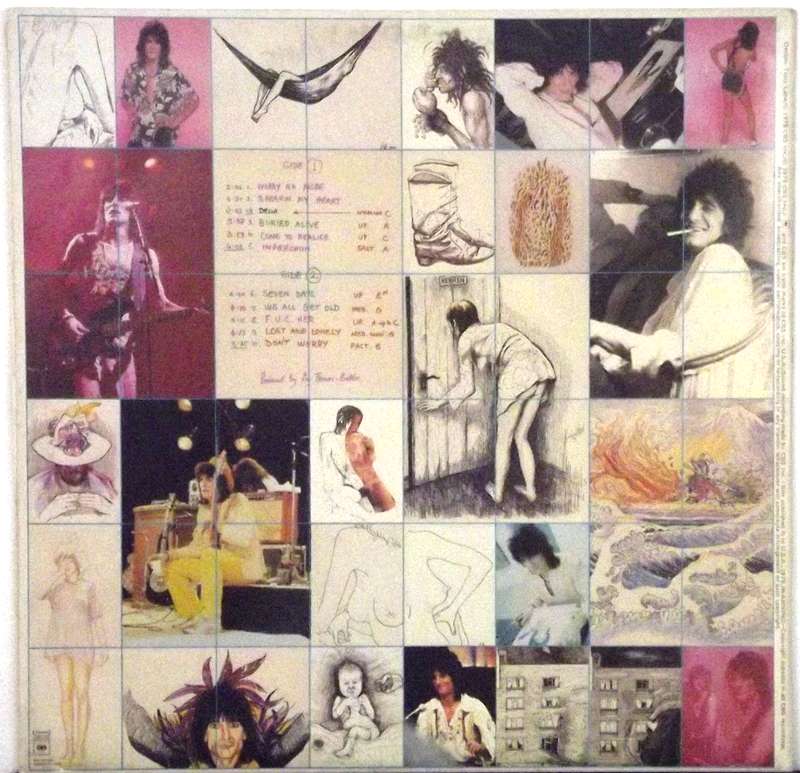 Gimme Some Neck is the third solo album by English musician Ronnie Wood, released in 1979. It was a minor hit and his best performance on the US charts to date, peaking at number 45 on Billboard during a 13-week chart run. The album artwork features illustrations drawn by Wood, with his self-portrait in the centre of the front side.

To tour the United States in support of the album, Wood formed the New Barbarians with musicians including Keith Richards, Ian McLagan and Bobby Keys, all of whom contributed to the recording. The Landover concert from this tour was recorded and released as Buried Alive: Live in Maryland in 2006.