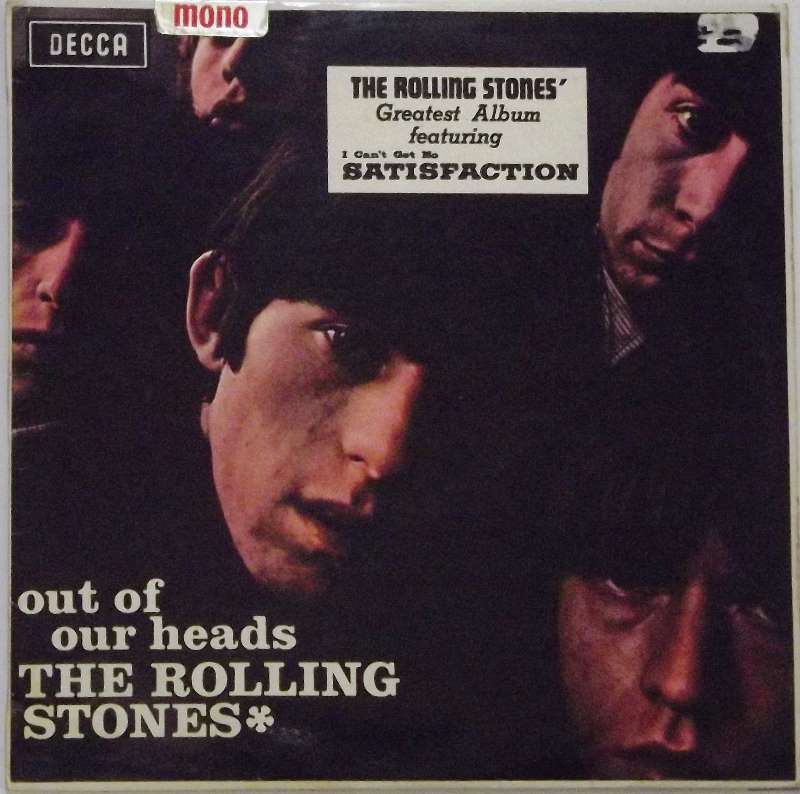 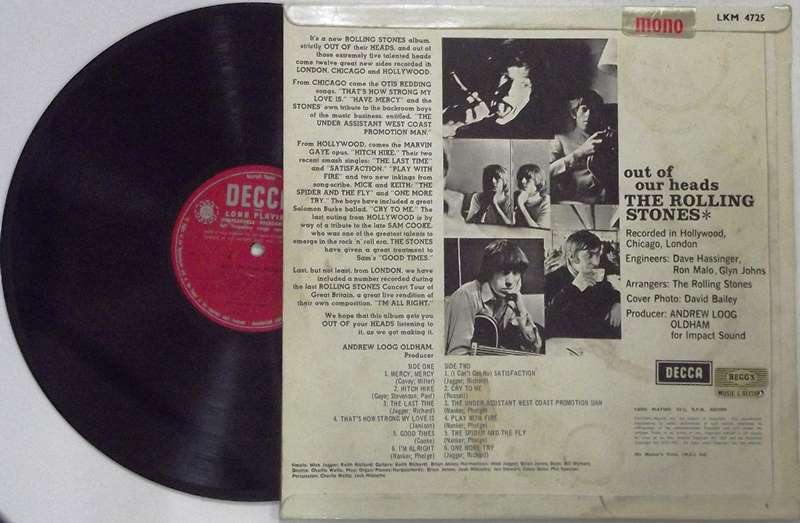 Out Of Our Heads (Mono)

Out of Our Heads is the Rolling Stones' third British studio album and their fourth in the United States. Although they share the same title, the two have significant differences in the track listings.  In the US, London Records released it on 30 July 1965 and it became the group's first number one on the Billboard 200 album chart. Decca Records released it in the UK on 24 September 1965, where it reached number two.