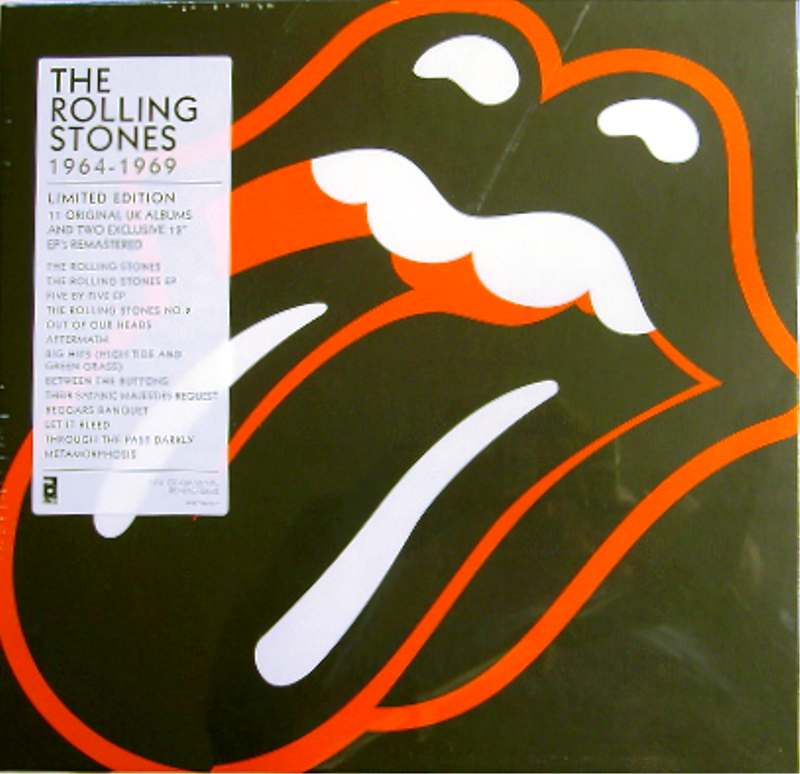 GRRR! is a greatest hits album by The Rolling Stones. Released on 9 November 2012 in Europe, and the rest of the world on 12 November,[8] it commemorates the band's 50th anniversary. The album features two new songs titled "Doom and Gloom" and "One More Shot",[9] which were recorded in August 2012.[10]