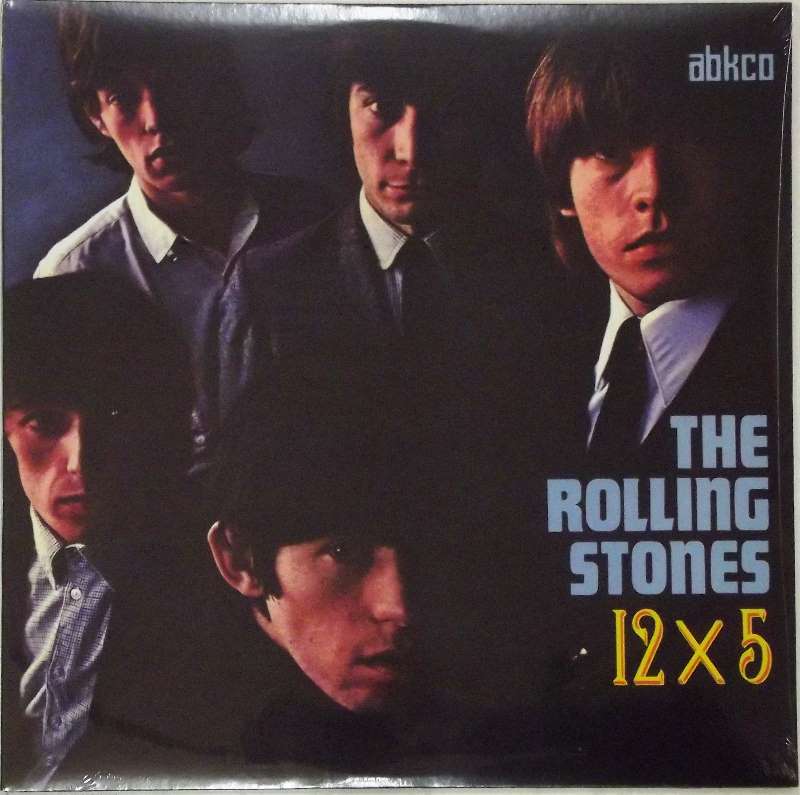 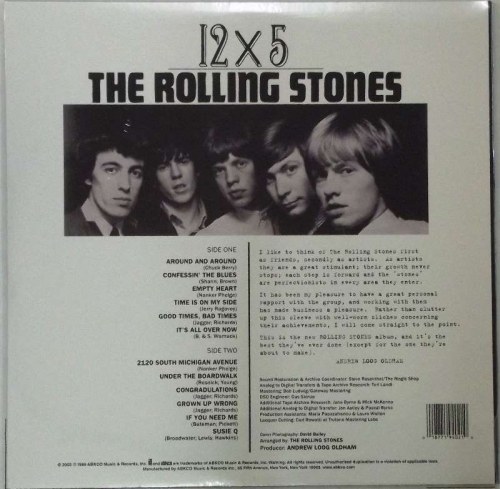 Sealed brand new repressing of this iconic album. Made in the USA.