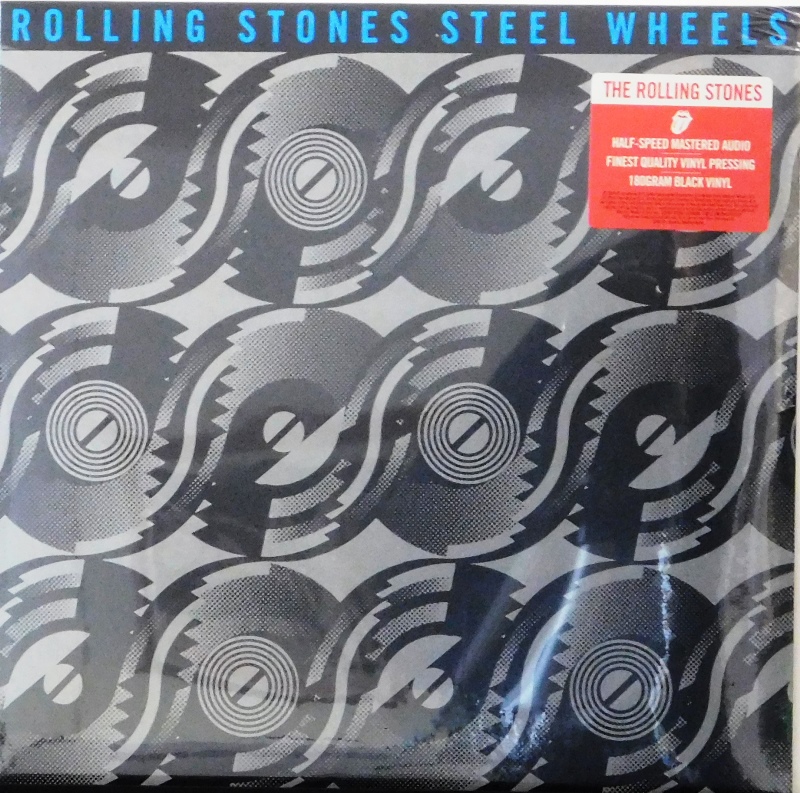 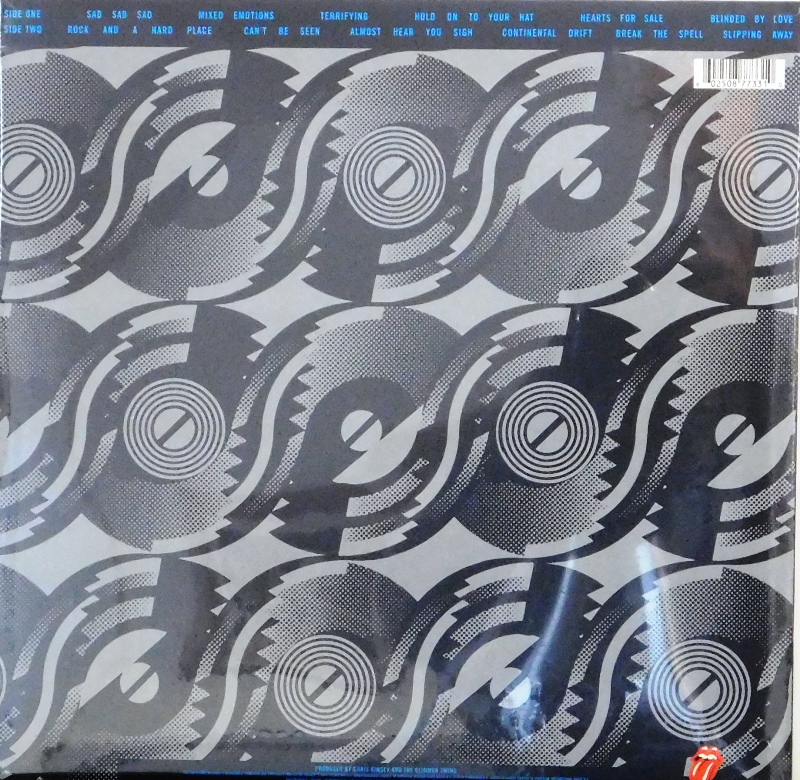 Steel Wheels is the 19th British and 21st American studio album by the Rolling Stones, released in 1989, and the final album of new material the band would record for Columbia Records.

Heralded as a major comeback upon its release, the project is notable for the patching up of Mick Jagger and Keith Richards' relationship, a reversion to a more classic style of music and the launching of the band's biggest world tour to date. It is also long-time bassist Bill Wyman's final full-length studio album with the Stones, preceding the announcement of his departure in January 1993. Wyman's final tenure with the band would be on two studio tracks for 1991's Flashpoint. It was also the first album not to feature former member and frequent contributor on piano Ian Stewart, who died shortly before the release of their previous album Dirty Work. It was produced by Richards and Jagger along with Chris Kimsey, who had previously produced 1983's Undercover.

After the relative disappointment of their prior two albums, Steel Wheels was a hit, reaching multi-platinum status in the United States, reaching top-five status in numerous markets around the world, and spawning two hit singles: "Mixed Emotions," which peaked at number one in Canada and number five in the United States, and "Rock and a Hard Place," the band's last top-40 U.S. hit. Critics were generally lukewarm on the album, exemplified by Stephen Thomas Erlewine: "It doesn't make for a great Stones album, but it's not bad, and it feels like a comeback."