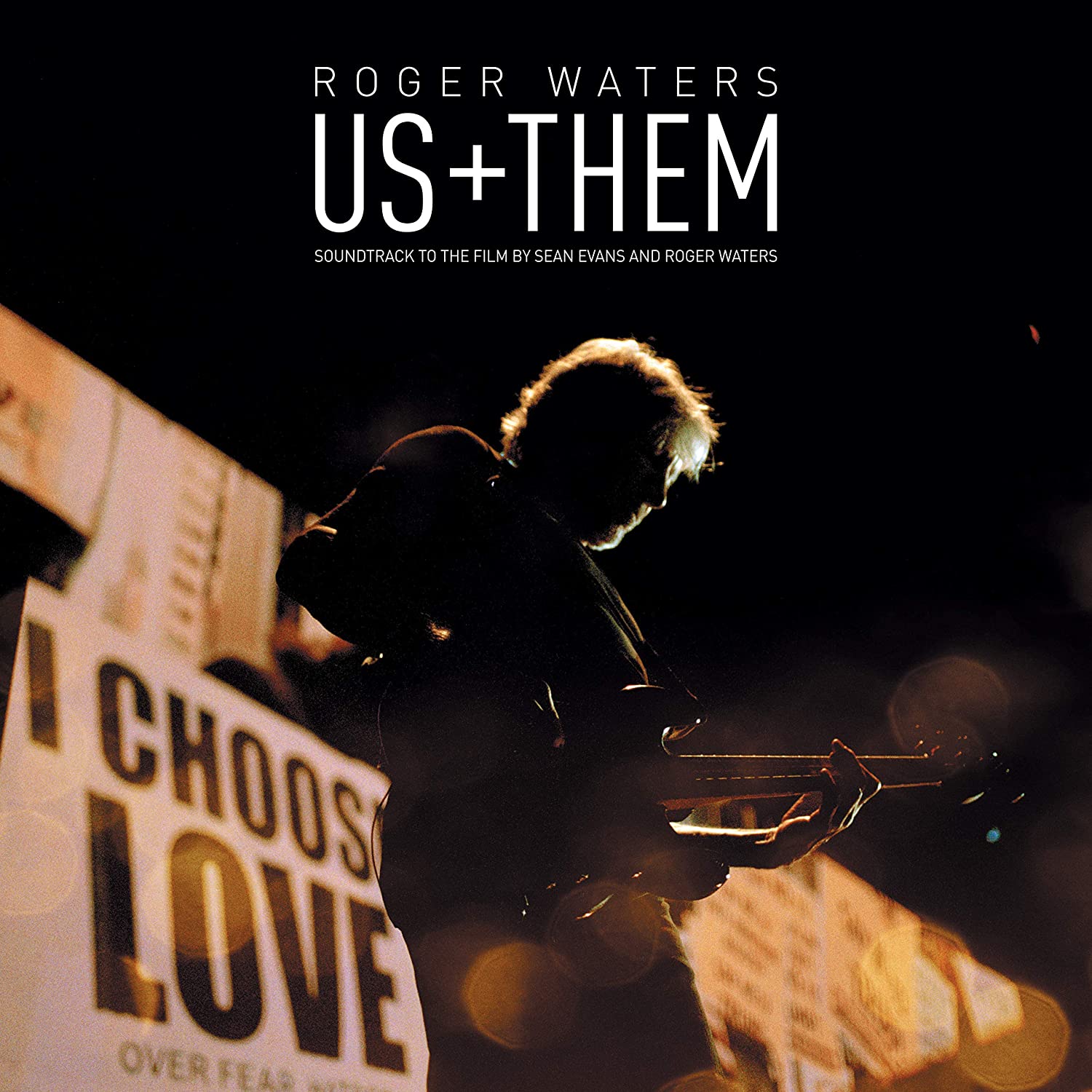 Roger Waters: Us + Them is a 2019 British concert film by English musician Roger Waters, founding member of Pink Floyd. The film was directed by Waters and Sean Evans, and it captures a truncated performance from Waters' 2017–18 live tour.