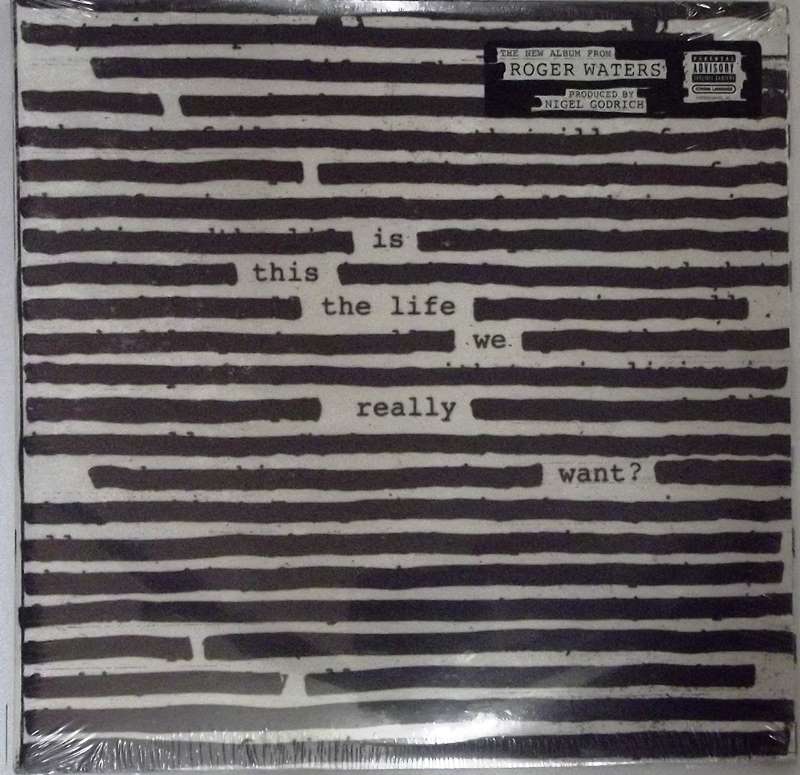 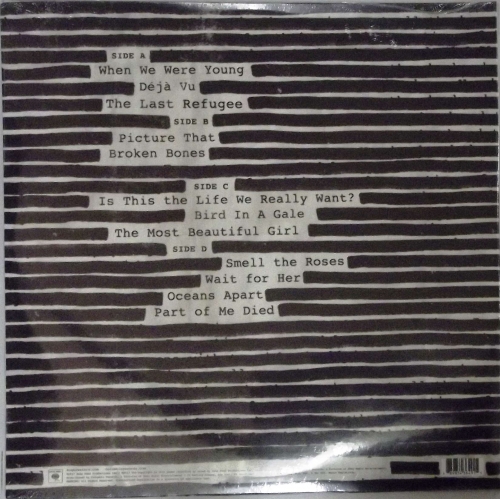 Is This The Life We Really Want?

Is This the Life We Really Want? (stylised as is this the life we really want?) is the fifth studio album by English rock musician and former Pink Floyd bassist and vocalist Roger Waters, released on 2 June 2017[2][3][4] by Columbia Records. It is his first studio album in nearly 25 years since Amused to Death (1992), as well as his first solo album in 12 years since Ça Ira (2005). On 20 April, the single "Smell the Roses" was released.