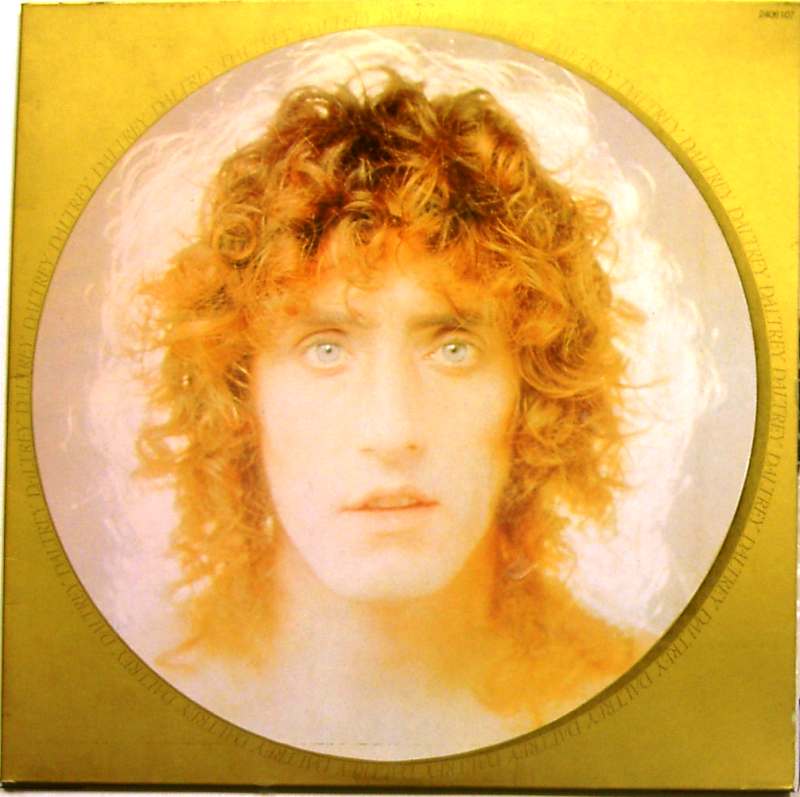 Daltrey, released in 1973, is the debut solo album by the Who's lead singer, Roger Daltrey; he was the third member of the group to make a solo album. It took six weeks to record during January and February 1973. Sessions took place at Daltrey's Barn Studio, Burwash, East Sussex, where the backing tracks were laid down; vocals, overdubs, and mixing were completed at the Beatles' Apple Studios at 3 Savile Row (the vocals for "One Man Band (reprise)" were recorded on the Apple rooftop, where the Beatles had performed their famous final concert in January 1969), and at Nova Sound Studios.[1]

The album was recorded during a hiatus time in the Who's touring schedule. The first single released from the album, "Giving It All Away", reached number five in the UK and the album made the Top 50 in the United States. He also released a single in 1973, "Thinking"; its B-side, "There is Love", features Jimmy Page of Led Zeppelin on guitar. Bizarrely, the British release, with considerable airplay of "Giving it All Away" (first lines "I paid all my dues so I picked up my shoes, I got up and walked away") coincided with news reports of the Who being sued for unpaid damage to their hotel on a recent tour, including a TV set being thrown out of the window.[2]