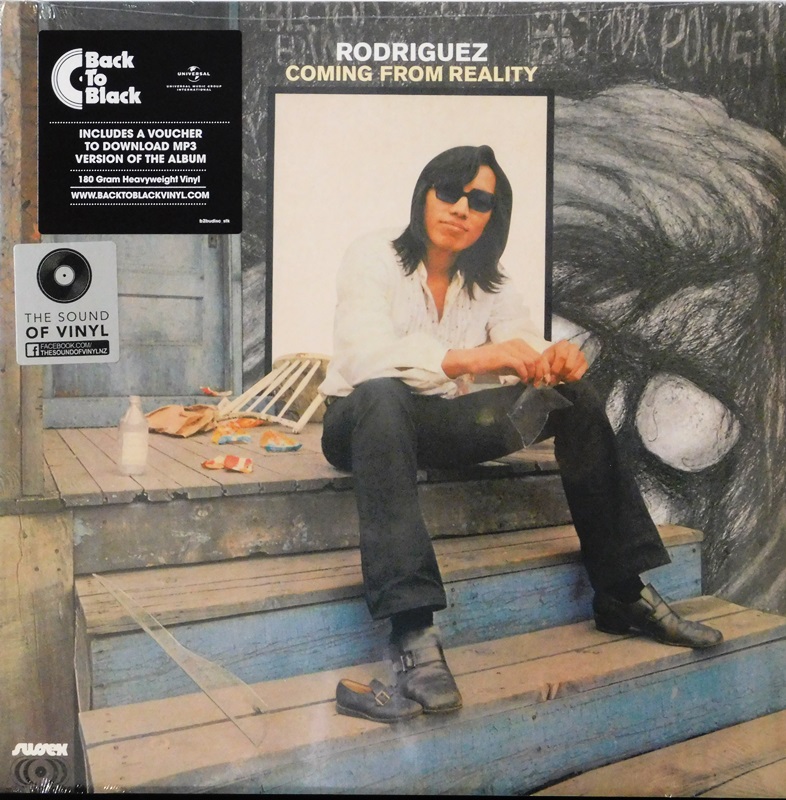 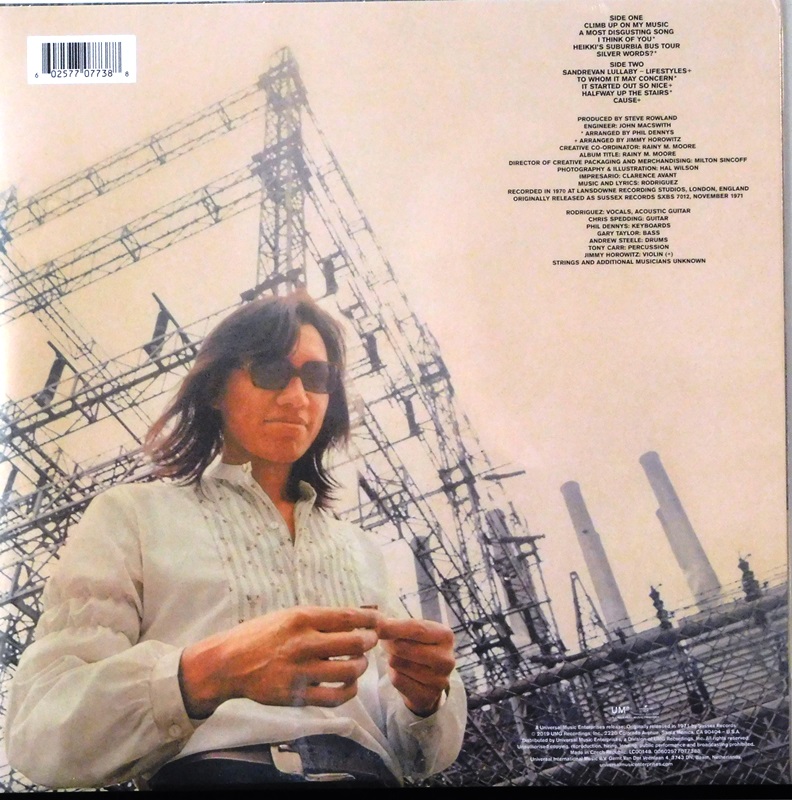 Coming from Reality is the second and (to date) final studio album to date from American singer and songwriter Rodriguez, originally released by Sussex Records in 1971. It was later released in South Africa in 1976 with the alternate title After the Fact.

The album was also reissued on compact disc (CD) by Light in the Attic Records in May 2009. This reissue includes three bonus tracks originally released only in Australia, though they were recorded in Detroit in 1972 with Cold Fact collaborators Mike Theodore and Dennis Coffey, representing the last recordings they ever did together.[5]