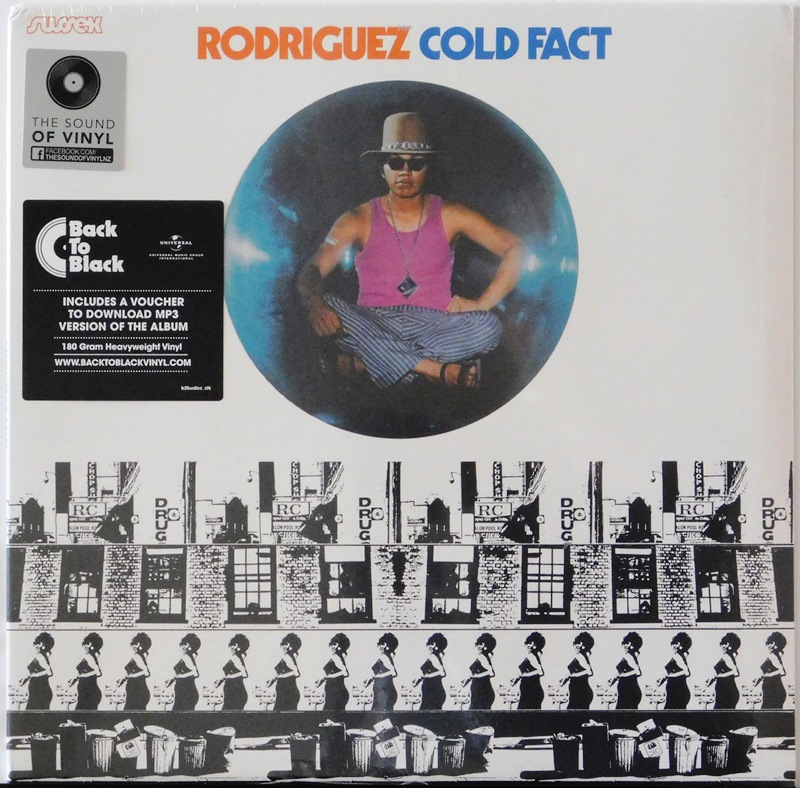 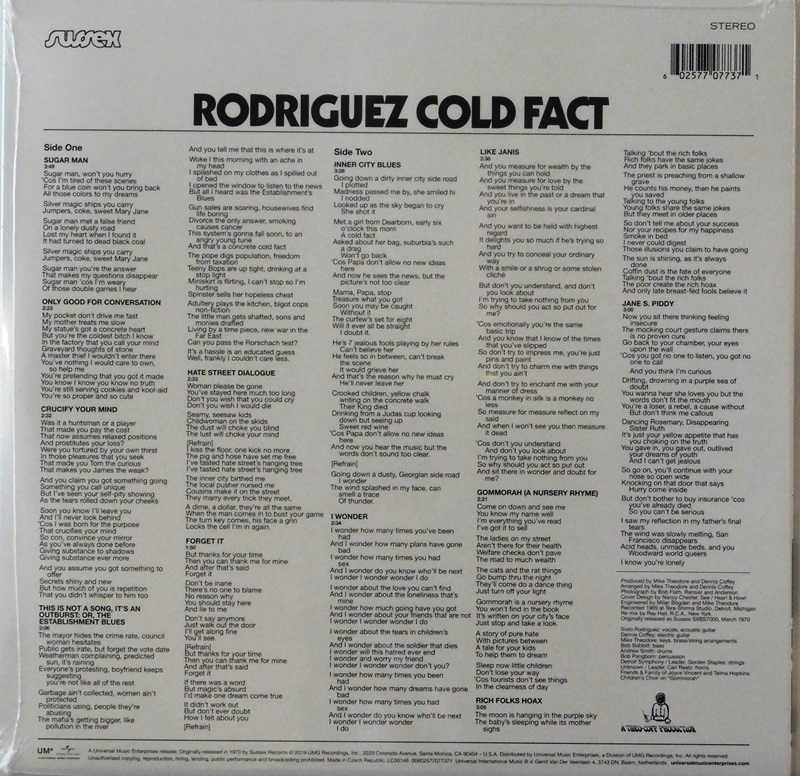 It’s one of the lost classics of the '60s, a psychedelic masterpiece drenched in colour and inspired by life, love, poverty, rebellion. The album is Cold Fact, and what’s more intriguing is that its maker – a shadowy figure known as Rodriguez – was, for many years, lost too. A decade ago, he was rediscovered working as a day laborer in Detroit, Michigan. He was unaware that his defining album had become not only a cult classic, but for the people of South Africa, a beacon of revolution.