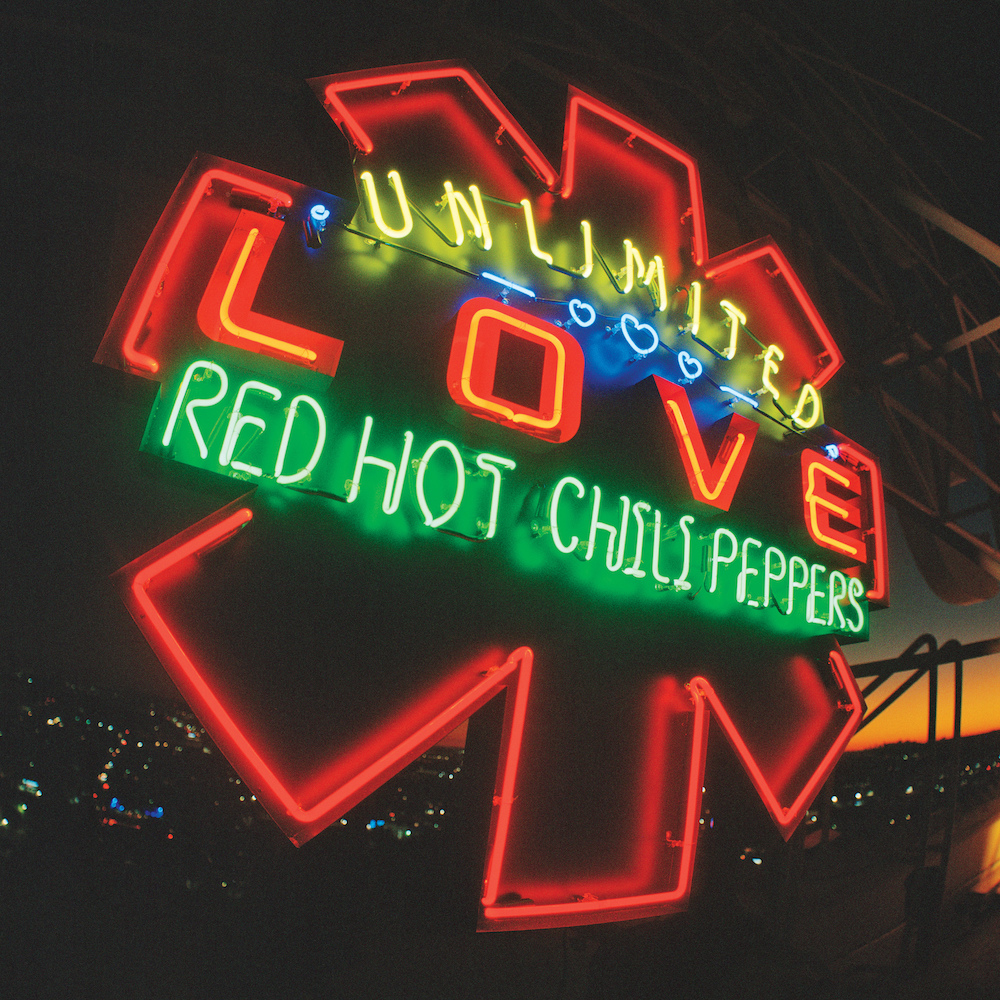 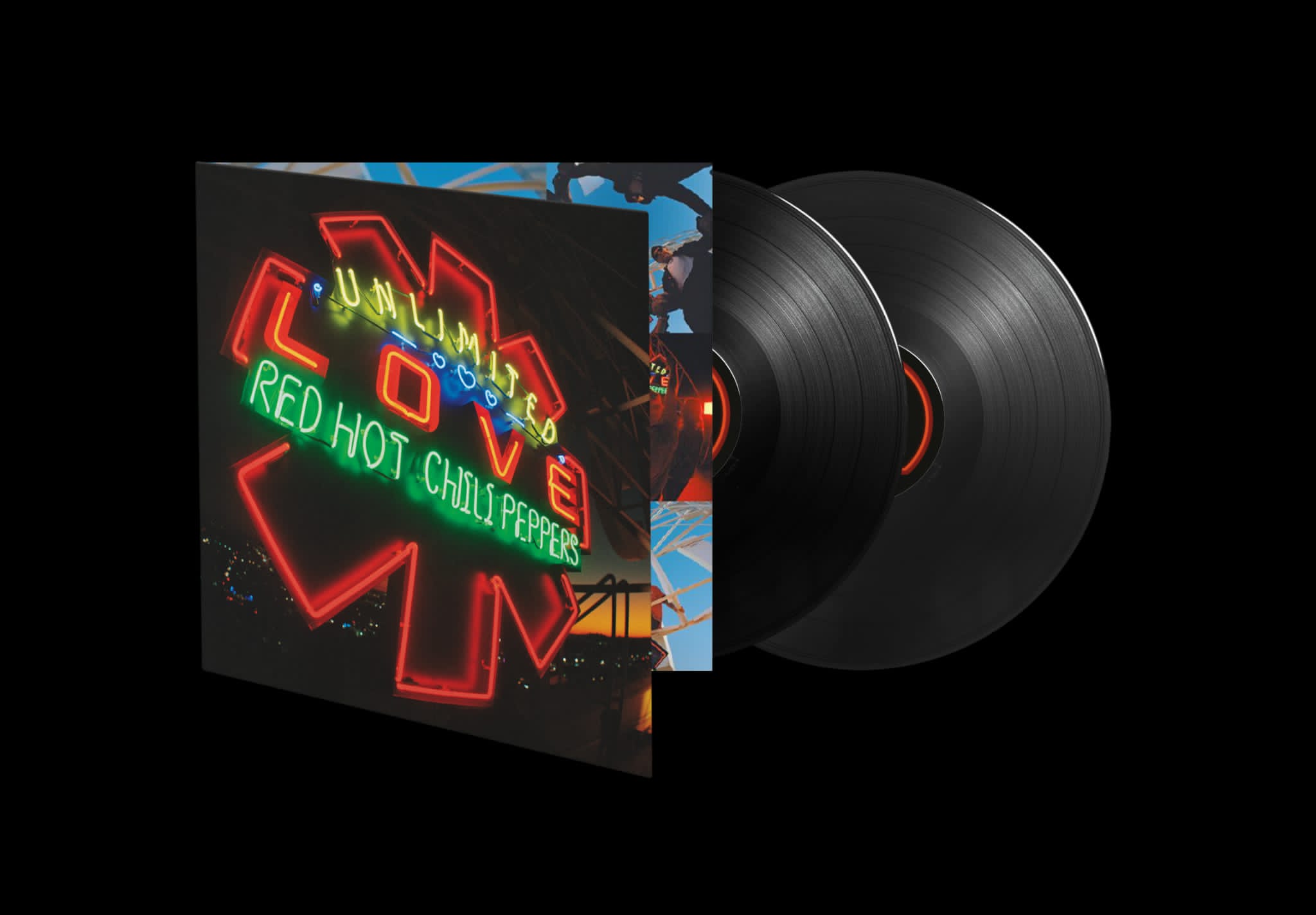 Unlimited Love is the twelfth studio album by the American rock band the Red Hot Chili Peppers, was released through Warner Records on April 1, 2022. Produced by Rick Rubin, the album reunites the band with guitarist John Frusciante, who left in 2009 and rejoined in 2019, replacing Josh Klinghoffer.

The first single, "Black Summer", was released in February 2022; it became the Chili Peppers' fourteenth number one on the Billboard Alternative Songs chart chart.[1][2] The second single "These Are the Ways" followed in April 2022. A world tour is set to begin in June 2022.