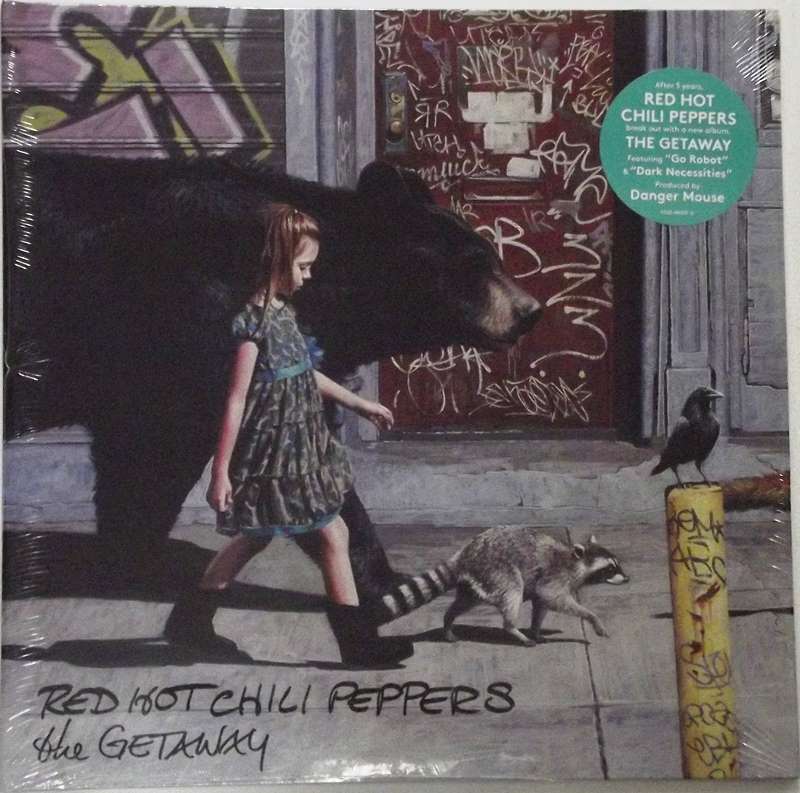 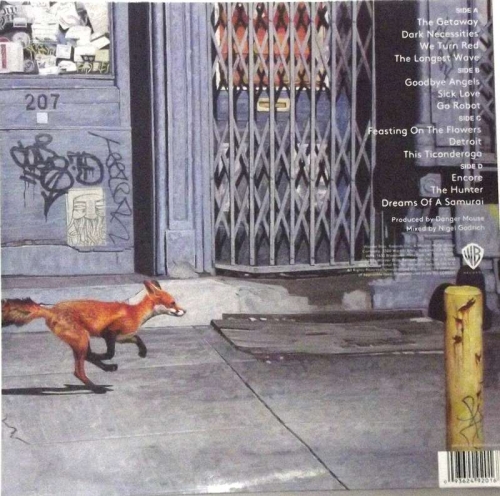 Sealed brand new album housed in a gatefold cover. Made in the EU.

The Getaway is the eleventh studio album by American rock band Red Hot Chili Peppers, released through Warner Bros. on June 17, 2016.[4] This is the band's first studio album since 2011's I'm with You. It was produced by Danger Mouse, who replaced Rick Rubin after twenty-five years and six albums as the band's producer, making it the first non-Rubin produced album since 1989's Mother's Milk, while its release makes the current lineup of the band only the second in the group's history to record more than one album together.

The Getaway made its debut at number one in ten different countries while reaching number two in the band's home country of the United States along with the United Kingdom and Canada. Since its release, the album received mostly favourable reviews from critics.